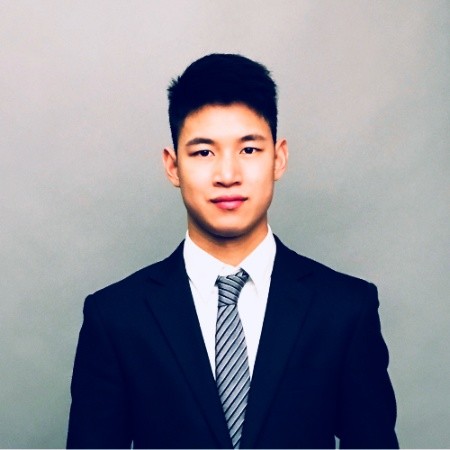 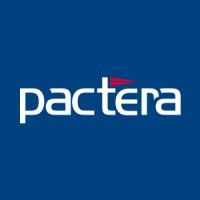 Not the Jason Man you were
looking for?

What company does Jason Man work for?

What is Jason Man's role at Olies Education Group?

What is Jason Man's Phone Number?

What industry does Jason Man work in?

As a Business Development Manager / International Recruitment Manager at Shanghai Meiji from July 2014 to October 2015, Jason Man had manage core business areas such as recruiter, international recruitment, talent management, marketing, management, training, leadership, social media, customer service, intercultural communication, staff development, and recruitment advertising. He was also responsible for overseeing the day-to-day operations of the company, including marketing and communications, as well as overseeing the implementation of business strategies and tactics. In addition, he was responsible for developing and implementing Purchasing Policies and Procedures, as well as developing and executing marketing and sales strategy. He was also responsible for conducting negotiations and collaborativeAllen MBA, Pohang University, 2002. Jason Man, an experienced business development officer, possesses a Bachelor's degree in Business Administration from Pohang University, 2002.

Jason Man has a BSc degree in multimedia technology from Birmingham City University, where he also studied for a year in Information Technology. Jason Man has been with Castle Colleges since 2005, where he studied Business Administration, later graduating with a Bachelor of Science (BSc) in January 2008.

From January to February 2014, Jason Man was the co-founder and director of International Recruitment at Olies Education Group.as an international recruitment director, Jason Man led and coordinated talent acquisition presentations and head-hunting workshops with businesses, organizations, and universities around the world. He also composed and edited recitals of international music, taught English as a second language, and led social media projects for Olies. In his previous roles, Jason Man was involved in sales, marketing, and technical marketing in the international education industry. He has also worked as a translator, events manager, and event planner.

There's 100% chance that Jason Man is seeking for new opportunities

Does it feel like your insurance coverage is confusing, time-consuming, and costly? We solve this problem. at Metabolic Fitness

Sr. Recruiter at Tesla at Tesla

@dlitwak, Maxwell Social, Mozio, Main Street One, How I Got Here Podcast at Mozio Group