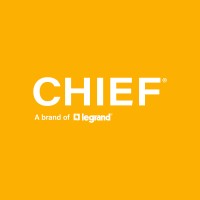 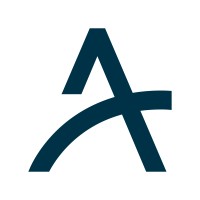 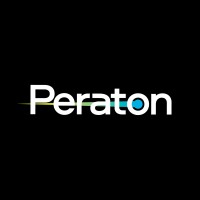 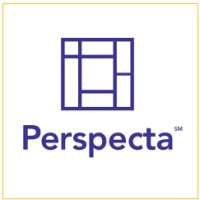 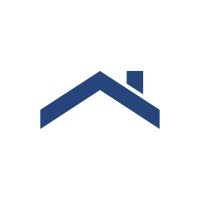 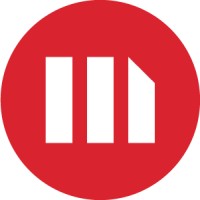 Not the Janet Brewer you were
looking for?

Based on our findings, Janet Brewer is ...

Based on our findings, Janet Brewer is ...

What company does Janet Brewer work for?

What is Janet Brewer's role at Arcfield?

What is Janet Brewer's Phone Number?

What industry does Janet Brewer work in?

Janet Brewer has been working in the HR field for over 4 years and during that time, she has managed and led multiple teams in the pursuit of business goals. She has a proven track record of success in driving change and simplifying processes at all levels. Janet also has a strong interest ininternational HR, and she helped design and deliver a successful strategy for International Cloud Professional Services at SuccessFactors. prior to joined Freddie Mac in 2008.

Janet Brewer studied biomedical engineering at the University of Michigan from 1996 to 1998. She then studied management at Marymount University from 2008 to 2012. In her previous studies, Janet tanker Brown studying physics at The College of William and Mary from 1991 to 1995. Janet Brewer is currently an MBA and human resources manager with Oklahoma City based company, McAlester Associates. Janet Brewer has experience with a variety of industries, including healthcare, manufacturing, and consumer services.

Janet Brewer has a total of 4 years of experience as an HR Business Partner at Freddie Mac. During this time, Janet Brewer successfully designed and implemented an innovative strategy resulting in a 17 percentage point increase in employee feedback on their development and impact on their performance. In entity-wide changes, Janet Brewer led a team of management consultants in developing a new HR support model that resulted in over 15% improvement in customer feedback. Janet Brewer's other experience includes working as an instructor at Computer Learning Centers, Inc. where she contributed to designing, developing and delivering training on Microsoft Office Suite and Help Desk applications.recently worked as a Global HR Business Partner at SuccessFactors, a global leader in human resources services. As the HR Business Partner for the Corporate Treasurer at Freddie Mac, Janet Brewer was responsible for metering and managing HR processes, leading strategy and support for team goals, and driving change across the organization. At SuccessFactors, Janet led the design and implementation of HR systems for a diverse customer base and engineered changes that resulted in a 17 percentage point increase in employee feedback. In her previous role as a Global HR Business Partner at SuccessFactors, Janet also had a responsibility for overseeing HR strategy and support for the HR Board Area and directing change in the organization's strategic plan. In addition, Janet was responsible for developing change management strategies and oversaw the implementation of policies and practices that improved team dynamics by up to 40%.

There's 91% chance that Janet Brewer is seeking for new opportunities

President, Engineering and Architecture at PPI a Kaplan Company at Kaplan Professional 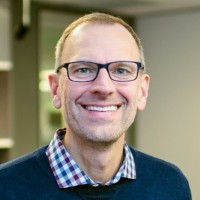 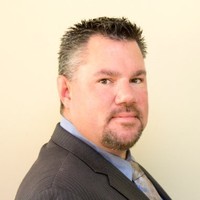 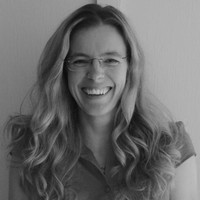 President at CPM Logistics at NATIONAL ACADEMY OF CONSTRUCTION 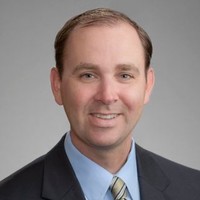 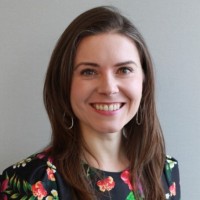 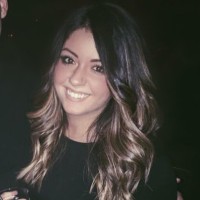 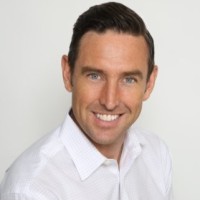 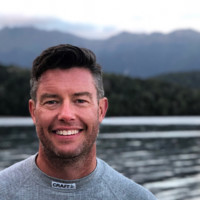 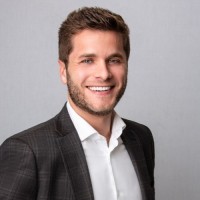 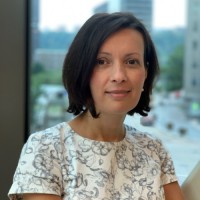 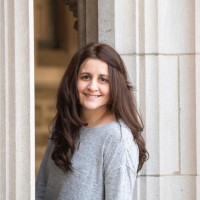 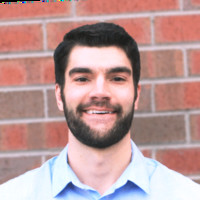 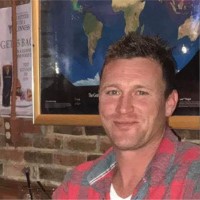 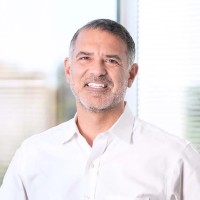 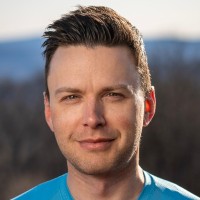 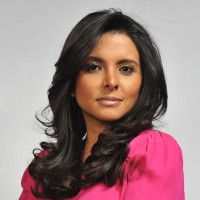 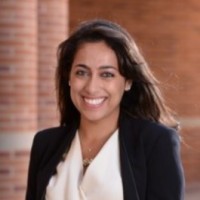