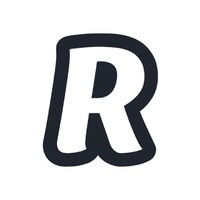 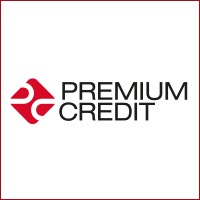 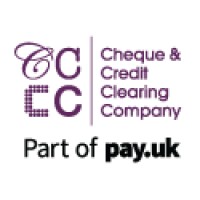 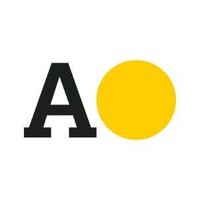 Not the James Radford you were
looking for?

Based on our findings, James Radford is ...

Based on our findings, James Radford is ...

What company does James Radford work for?

What is James Radford's role at Revolut?

What is James Radford's Phone Number?

What industry does James Radford work in?

James Radford's education is based on his academic backgrounds and courses he took at Kingston University and Gravesend Grammar School. James Radford has a degree in English from Kingston University and a degree in education from Gravesend Grammar School.Now that James Radford has a grasp of his educational background, he is ready to continue his education and learn more about theLEADership course. LEADership is a training course that providesrators with the skills and knowledge they need to lead their teams and businesses. The course is designed for managers, corporate directors, and other high-level decision-makers.James Radford is confident that he is able to take the LEADership course and progress to a higher level of leadership. He has worked as a teacher and pupil, so he has a deep understanding of how to make good decisions based on Illusion and propaganda. James Radford has also worked as a business consultant and is confident that the LEADership course will give him the skills and knowledge he needs to lead successful businesses. checkoutJames Radford's education and work readiness

James Radford's predominant professional experiences come from the areas of I.T., 360° video, and technology. Radford has over 10 years of experience in the technology field, having held various leadership positions within companies in this area. Radford started his career at technology company Revolut, where he was responsible for developing the company's 360° video products. Radford also held various other technical positions at Citigroup, including the position of SVP Partnerships. Radford's experience in technology allows him to provide valuable insights and insights into a product or service, which is a valuable asset when it comes to customers and potential customers. radford

There's 75% chance that James Radford is seeking for new opportunities

CEO & Co-Founder at Waydev at TechCrunch

I help International STEM Students land their dream job and get sponsorship, without applying to 100s of companies!!! Message me for more Info! at Mastering College To Career

Global Communication and PR Manager at RETROSUPERFUTURE® at Pomellato