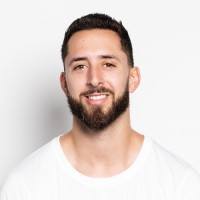 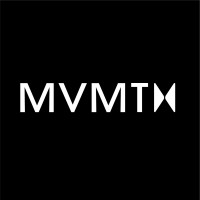 Not the Jake Kassan you were
looking for?

Based on our findings, Jake Kassan is ...

Open-minded
Strong sense of self
Initiating

Based on our findings, Jake Kassan is ...

What company does Jake Kassan work for?

What is Jake Kassan's role at Chubby Snacks?

What is Jake Kassan's Phone Number?

What industry does Jake Kassan work in?

From developing innovative production processes from scratch to driving social media engagement,Jake Kassan has had many experiences working in multiple industries. Kassan Consulting was with Jake from December 2012 to January 2015, during which time they were responsible for ecommerce, marketing, and growth hacking strategic consulting. Jake also held the role of CEO for Glow Threads from January 2011 to December 2014. Mitch and Jared, the founders of Glow Threads, set out to create a direct to consumer model for their product, but they were met with unanimous support online and from customers. Eventually, they setup a community on social media with 1.5 million followers and were able to amass a large amount of money. trenchcoat.com, a company they founded in 2013, is a different story. They started their company with the goal of changing the way people think about fashion by offering high-quality watches at a revolutionary price. They achieved this through developing innovative production processes from scratch and having great customer relationships. trenchcoat.com is currently the second highest crowdfunded fashion brand in 2013.

Jake Kassan holds a B.S. in Entrepreneurship from USC and a M.B.A. from Harvard Business School. Kassan has an 8 years of experience in Ecommerce, Marketing, and Growth Hacking strategic consulting, CEO at Glow Threads from January 2011 to December 2014 (4 years), and President at MVMT in Greater Los Angeles Area (2013-2013).

There's 86% chance that Jake Kassan is seeking for new opportunities