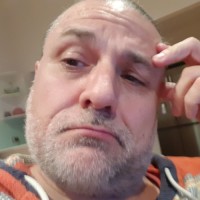 Disrupting the World of Payroll - one opportunity at a time 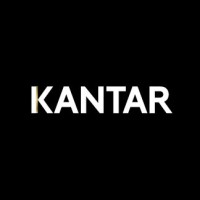 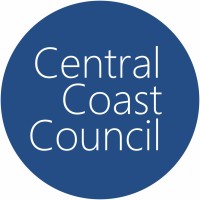 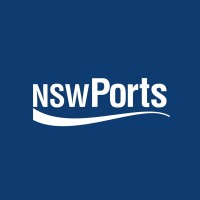 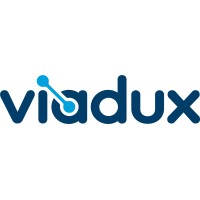 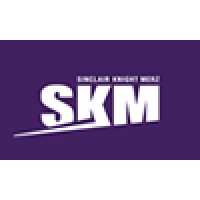 Not the Jake Iverach you were
looking for?

Based on our findings, Jake Iverach is ...

Based on our findings, Jake Iverach is ...

What company does Jake Iverach work for?

What is Jake Iverach's role at Your Amazing Company?

What is Jake Iverach's Phone Number?

What industry does Jake Iverach work in?

Jake Iverach's Professional Skills:Jake Iverach has a Bachelors in Business from the University of Queensland. He also has two years of experience in the implementation of payroll systems and services, having worked as a project manager and HR manager for a company. Jake Iverach is also proficient in sap systems, being responsible for the implementation of HRIS at a national or global level. In his previous roles, Jake Iverach has Showed a strong ability to problem solve and deliver high-quality outcomes. He has received recognition for his work in his field by winning awards such as the prestigious Australian Payroll Services implemented project prize, the Audiunpm# award, the Sutherland Award, and the Nedbank Award.

There's 88% chance that Jake Iverach is seeking for new opportunities

Founder of SPLICE at SPLICE

Recruitment Consultant at Hays at Wyser