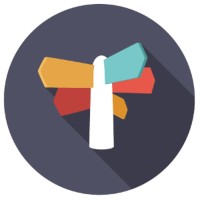 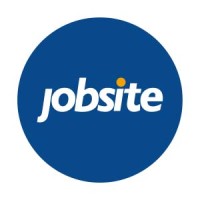 Not the Jack Tang you were
looking for?

Based on our findings, Jack Tang is ...

Based on our findings, Jack Tang is ...

What company does Jack Tang work for?

What is Jack Tang's role at Urban?

What is Jack Tang's Phone Number?

What industry does Jack Tang work in?

Jack Tang is a graduate of King's College London and Hurstpierpoint College. He has a degree in film and video production from King's College London, and a degree in arts from Hurstpierpoint College. Tang is currently a production assistant and director at a production company in London. Tang has worked as a production assistant and director in the UK and China. Tang is also an artist. Tang's artwork has been exhibited in China and the UK. Tang is currently a resident artist at The Fitzroy Institute, University of London and is in the process of completing his doctorate in arts.

jack tang jack tang's professional, technical, and interpersonal skills.Jack Tang is a co-founder and CEO of UrbanIndustry of Internet, an online community for entrepreneurs. He also has experience in Angel Investing at Evermore Health, Angel Investing at Trouva, Angel Investing at MindLabs, and Angel Investing at Beam.After completing his undergraduate studies at University of Michigan in 2006,Tang started his professional career as a software engineer at Burlington Labs. He then worked at 1998WWW, a web company, for four years.In 2011, Tang founded and became CEO of Urban. Urban was a rapidly growing e-commerce company, the first to be founded in China from scratch. The company was later acquired by JD.com. Tang also has experience in angel investing,acquisition, and marketing.Tang is also an experienced speaker and has given speeches on a variety of topics including business, technology, and entrepreneurship.

There's 78% chance that Jack Tang is seeking for new opportunities

You’re Darn Right I’m Proud To Be An American! (My Posts Are My Own) at Fiber Instrument Sales, Inc.

Talent Acquisition | Staffing Leader | Focusing on what it means to be human in the age of automation. at PeopleReady

Equity owner/Partner/Advisor/Counsel to countless businesses and Law Firms at refischooldebt.com