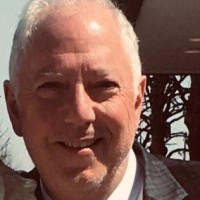 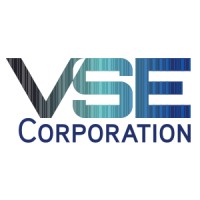 Not the Jack Lopez you were
looking for?

Based on our findings, Jack Lopez is ...

Based on our findings, Jack Lopez is ...

What company does Jack Lopez work for?

What is Jack Lopez's role at NACC Technologies?

What is Jack Lopez's Phone Number?

What industry does Jack Lopez work in?

Jack Lopez has a Post-Grad Masters Program in IT and Telecommunications from The Johns Hopkins University and a Bachelor of Arts (BA) from University of Marylands College Park. Lopez has been working as a wireless engineer for 15 years, most recently with Verizon. Prior to that, he worked as a web development engineer for the Comcast cable company.

There's 74% chance that Jack Lopez is seeking for new opportunities

Senior IT Consultant at Feel Good IT

CEO and Co-founder at indigitall, a cross-channel platform that powers unified customer experiences and empowers marketers to create, optimize and measure relevant interactions and experiences loves at indigitall

Technology executive with extensive operations, innovation, and value creation experience in Europe, Asia and the U.S. at Telstra

CEO and Founder OzHarvest at OzHarvest

Territory Manager at fonYou at fonYou

Pastor at Issues of Life Ministry

Corporate Director of Food and Beverage at ATMA Hotel Group