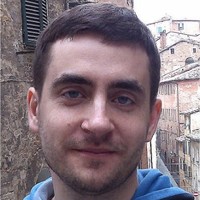 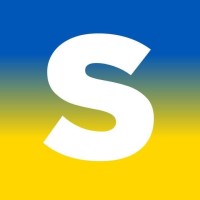 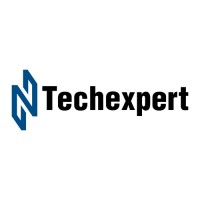 System Administrator (not on the permanent staff) 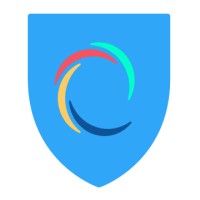 The University of California At Berkeley through edX (online)

The University of California At Berkeley through edX (online)

There's 89% chance that Ilya Trushchenko is seeking for new opportunities

Not the Ilya Trushchenko you were
looking for?

Based on our findings, Ilya Trushchenko is ...

Based on our findings, Ilya Trushchenko is ...

What company does Ilya Trushchenko work for?

What is Ilya Trushchenko's role at MHP S.A.?

What is Ilya Trushchenko's Phone Number?

What industry does Ilya Trushchenko work in?

Ilya Trushchenko currently holds a B.S. in Information Technology from the Institute of the Informative Diagnostic Systems at National Aviation University, where he also studied CS169.1x and CS169.2x. Ilya has been working as a software engineer for several years, most notably at The University of California at Berkeley in their edX program. Ilya is interested in developing innovative software which can be used to solve real-world problems.

Delivering on our promise to patients at CSL

Career Consultant and Education Administrator at University of Memphis

Corporate Development at Google at Google

Managing and optimizing the purchase, deployment, maintenance, utilization, and disposal of software applications

Wearable and Smart Platforms at Hewlett-Packard at HP

Relocating to Shenzhen at Foreign HR

Hiring for Tech @Square at Square