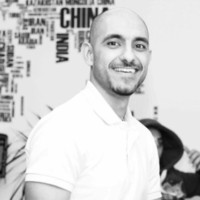 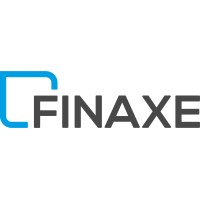 Queen Mary, U. of London

Not the Hussain Mousa you were
looking for?

What company does Hussain Mousa work for?

What is Hussain Mousa's Phone Number?

What industry does Hussain Mousa work in?

Hussain Mousa's education began in 1995 with the attendance of Ben at King Fahad Academy KFA. There, he completed his academic studies in January 2000. He then completed his Master of Engineering in Electronic Engineering at Queen Mary, University of London in January 2001.He has a long and concluded journey in the field of engineering. His experience began with his studies at King Fahad Academy KFA and culminated with his initial graduation from Queen Mary, University of London in January 2005.He is currently employed with Sapienza University of Rome, Italy as a Research Engineer. Hussain Mousa has a substantial lengthy engineering experience and qualification in Electronic Engineering. He is well-equipped to carry out scientific and independent research in his field of expertise. Hussain Mousa is a highly experienced and promising member of the engineering community.

There's 87% chance that Hussain Mousa is seeking for new opportunities

A Connector of People. at People*Strata - The Future of Talent Acquisition

Software Engineer at Google at WePay