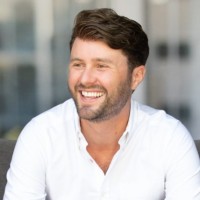 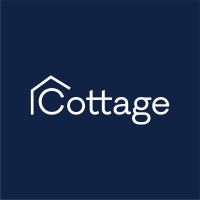 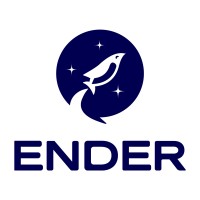 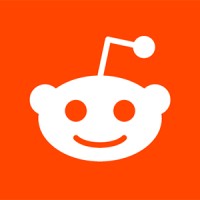 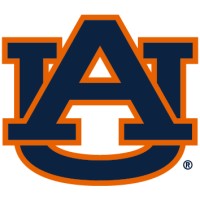 Not the Hunter Hodnett you were
looking for?

Based on our findings, Hunter Hodnett is ...

Based on our findings, Hunter Hodnett is ...

What company does Hunter Hodnett work for?

What is Hunter Hodnett's role at The Home Depot?

What is Hunter Hodnett's Phone Number?

What industry does Hunter Hodnett work in?

Education:Hunter Hodnett has a B.S from the University of Utah, where he majored in mathematics and engineering. He then attended the University of California, Berkeley, for his M.S. in mathematics where he studied with Dr. Michael Pappas. Professional experiences:Hunter Hodnett has been a software engineer at Reddit, Inc. from July 2017 to December 2018 (1 year 6 months) in San Francisco, California. He built the new reddit.com website.Software Development Engineer at Amazon Music from July 2015 to July 2017 (2 years 1 month) in San Francisco, California. Launched Amazon Music Unlimited, which established Amazon as a key player in the streaming music industry.Instructor | Staff at The Home Depot in Austin, Texas Area. I am currently an instructor at Orange Method, which is a 16-week coding bootcamp in which Home Depot associates can enroll to become full-stack engineers. Graduates from the program are placed within software development teams inside of The Home Depot.In addition, I am also bootstrapping an internal consulting program, where Orange Method instructors embed on software development teams to standardize development processes.

Ranked #791 out of 15,818 for Instructor Staff Software Engineer in Texas

There's 75% chance that Hunter Hodnett is seeking for new opportunities

Fun with People and Technology at Slack

Director of AI and Data Science at SoftServe

Looking for a job of JS / Front-end Dev. Passion for learning at My own Pet-project (AngularJS + NodeJS)

Amazon SDE at Girls Who Code

Let's build memorable and amazing things, and enjoy the process too! at J.D. Power

Software Engineer at edX at Symantec

ISAM/Java Engineer at AT&T at AT&T