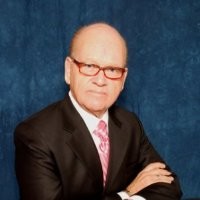 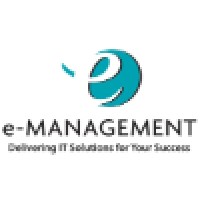 Past Chairman and present member of the Board

Past Chair of Supervisory Board

University of the Netherlands Antilles

Past Chairman of the Board of Trustees

Past Chairman of the Board

Past Chairman of the Chamber 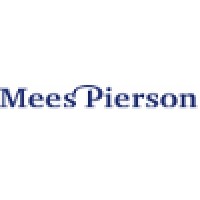 Not the Herman Behr TEP you were
looking for?

What company does Herman Behr TEP work for?

What is Herman Behr TEP's role at HBM Group?

What industry does Herman Behr TEP work in?

Herman Behr Tep has over 20 years of experience in management, entrepreneurship, new business development, strategic planning, e-commerce, mergers and acquisitions, management consulting, venture capital, and change management. He has also been involved in the early stages of many business startups and the licensing and private equity industries. Herman Behr Tep is a Board Member at Camera de Commercio Colombo - Holandesa from June 2016 to March 2020 and also has past Chair of Supervisory Board at OBNA Bank N.V. from January 2002 to November 2011. He is also a past Chairman of the Board at CIFA Curacao International Financial Services Association from November 2005 to April 2009. Herman Behr Tep also holds a Masters in Management from the University of the Netherlands Antilles.

Director Of Operations at Mavagi Enterprises and E.Q.U.I.P. Enterprises, Inc at PRIDE Industries

Global Vice President of Innovation at Wolverine Worldwide at Google

Partner at Archi at CROSTY

General Manager at BMW of Morristown