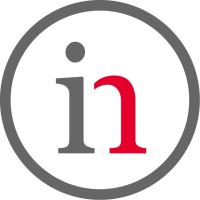 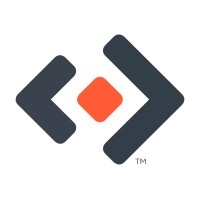 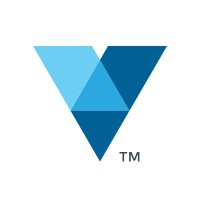 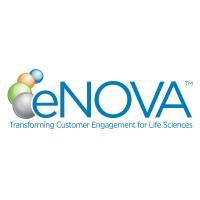 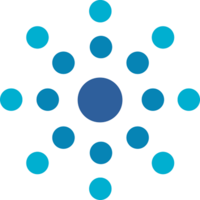 There's 91% chance that Harsh Singh is seeking for new opportunities

Not the Harsh Singh you were
looking for?

Based on our findings, Harsh Singh is ...

Based on our findings, Harsh Singh is ...

What company does Harsh Singh work for?

What is Harsh Singh's role at Tamr Inc.?

What is Harsh Singh's Phone Number?

What industry does Harsh Singh work in?

Senior Manager looking for a new opportunity at PeoplePlus UK

Fashion Director at Chanel at CHANEL

Head of Online at RBS Divested Bank at WorldPay