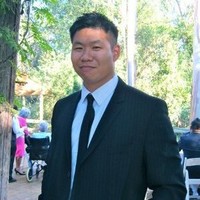 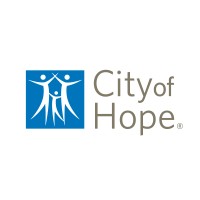 Not the Harris Tang you were
looking for?

Based on our findings, Harris Tang is ...

Based on our findings, Harris Tang is ...

What company does Harris Tang work for?

What is Harris Tang's Phone Number?

What industry does Harris Tang work in?

Harris Tang has worked in software engineering for the past six years, most recently as a Software Engineer at City of Hope in Duarte, CA. He started his career at Technicolor in December 2012, where he was a Senior Developer. At City of Hope, Tang worked in various roles such as a Senior developer for internal software startup incubator programs and as a Software Engineer for the consumer facing web applications. Tang also worked on a full stack development project for Threadflip, a San Francisco based startup, for one year from August 2014 to December 2015.In his previous positions, Tang has developed consumer facing web applications and internal tools for various companies. He has also worked in the software engineering field for the past nine years, most recently in the position of a Software Engineer at Threadflip in San Francisco Bay Area. Tang has a degree in criminal justice from Golden Gate University and has been working in the engineering field for the past six years. He is currently an immigrant and has been working in the United States for the past nine years.

Harris Tang has 8 years of programming experience, including 4 years as a software engineer at City of Hope in Duarte, CA and 4 years as a software engineer for internal software startup incubator programs. In each role, Tang has developed software that interacts with users or plays an important role in a company's products. In San Francisco Bay Area, Tang was a software engineer for Threadflip from August 2014 to December 2015, developing consumer facing web applications and internal tools. Tang also has experience in full stack development, including development of consumer facing web applications and internal tools. As a result, Tang is well-equipped to develop robust, detailed, and complex applications.

There's 93% chance that Harris Tang is seeking for new opportunities

Experience is key at The Fairmont San Jose

Photonics Researcher and Engineer at Infinera

Mission Director at OneWeb at OneWeb

IT Director at Duke Energy

Mobile Engineer at Daon at Daon