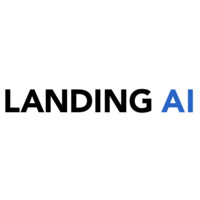 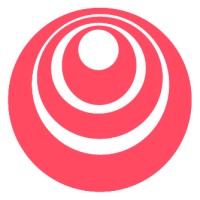 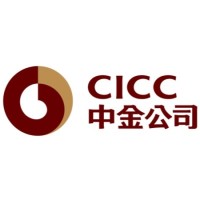 There's 86% chance that Hao Sheng is seeking for new opportunities

Not the Hao Sheng you were
looking for?

Based on our findings, Hao Sheng is ...

Strong sense of self
Matter-of-fact
Private

Based on our findings, Hao Sheng is ...

What company does Hao Sheng work for?

What is Hao Sheng's role at Landing AI?

What is Hao Sheng's Phone Number?

What industry does Hao Sheng work in?

Management Team at Nexans at Nexans

Financial Planning Consultant and Money Coach helping business owners, directors and their families get clarity around their finances to change their financial future at Quilter Financial Advisers

Software Engineer at Google at Amazon