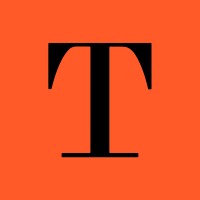 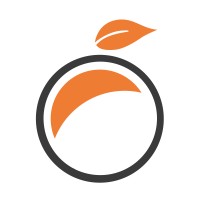 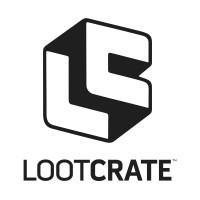 There's 87% chance that Hai Nguyen is seeking for new opportunities

Not the Hai Nguyen you were
looking for?

Based on our findings, Hai Nguyen is ...

Based on our findings, Hai Nguyen is ...

What company does Hai Nguyen work for?

What is Hai Nguyen's role at Self-Employed?

What is Hai Nguyen's Phone Number?

What industry does Hai Nguyen work in?

Hai Nguyen started her education at General Assembly WDI in 2004. After holding a Bachelor's degree in Business from California State Polytechnic University-Pomona in 2009, Hai Nguyen started her working career in 2009 as an Intern at PricewaterhouseCoopers LLP. She then worked as an Assistant Principal at Parsons School of Design in May of 2013. After two years as an Assistant Principal at Parsons, Hai Nguyen rejoined PricewaterhouseCoopers LLP as a Principal in January of 2015. She has since held various leadership positions within PricewaterhouseCoopers LLP. In her current role as Chief Human Resources Officer for the company, Hai Nguyen is managing and setting the tone for Human Resources planning, decision making, and operations. Hai Nguyen is highly experienced in human resources management, and has garnered a reputation as an expert in the field. She is also an advocate for diversity and inclusion within the company, working to create a more diverse and inclusive workplace.

Using SaaS to give meaning to retail data.Specialist in prescriptive analytics, big data and retail at DynamicAction

Managing Director (Betting and Gaming) at The Sporting Index Group

Developer in Test at BBC at BBC

Performance Marketing Assistant Manager at Selfridges at My Social Agency