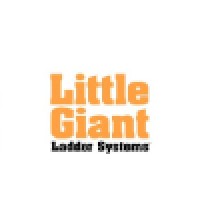 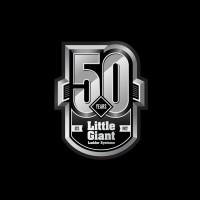 Not the H Wing you were
looking for?

What company does H Wing work for?

What is H Wing's role at Little Giant Ladder Systems?

What is H Wing's Phone Number?

What industry does H Wing work in?

H. Wing's professional, technical, and interpersonal skills:Wing has a wealth of experience in areas such as business, technical, and human resources management. He has a strong track record of accomplishment and has substantially contributed to Little Giant Ladder Systems, LLC, Little Giant Solutions, and other businesses he has been involved in. Wing has earned a reputation as a reliable, effective leader and is well-advised when making decisions. He is also extremely sensitive to the nuances and needs of others, which sees him as an asset to any team. Wing is a good listener and has a great eye for detail. He is also an excellentCommunicator, able to convey difficult information effectively to others.

There's 92% chance that H Wing is seeking for new opportunities

General Manager & Board Member at Funcom Inc. at Funcom

Founder/CEO at Instacart at Amazon

Asset Manager at The Choice Group