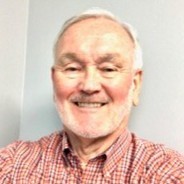 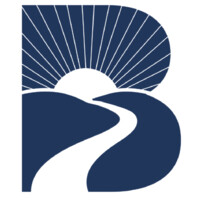 Not the Guy Andrews you were
looking for?

Based on our findings, Guy Andrews is ...

Based on our findings, Guy Andrews is ...

What company does Guy Andrews work for?

What is Guy Andrews's role at SBC Communications?

What is Guy Andrews's Phone Number?

What industry does Guy Andrews work in?

Guy Andrews has a bachelor's degree in marketing from Texas A&M University where he received a 3.5 GPA in 1974-1976. He also has a diploma from Plainview High School in 1964-1968. He has experience in sales and marketing, having held positions in customer service and sales. In addition, he has worked as a sales representative for a number of other companies. Guy is self-reliant and has the ability to work independently. In the past, he has been able to complete his work tasks without assistance.

Ranked #791 out of 15,818 for Various Management Positions in Texas

There's 91% chance that Guy Andrews is seeking for new opportunities