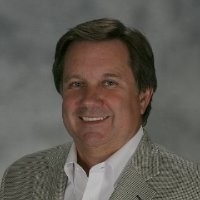 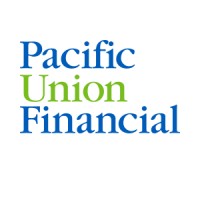 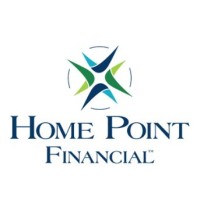 Not the Greg Armstrong you were
looking for?

Based on our findings, Greg Armstrong is ...

Based on our findings, Greg Armstrong is ...

What company does Greg Armstrong work for?

What is Greg Armstrong's role at LoanStream Mortgage?

What is Greg Armstrong's Phone Number?

What industry does Greg Armstrong work in?

A. Greg Armstrong's Professional Background:Greg Armstrong has over fifteen years of professional experience in the finance industry, characterized by its fast-paced, telemopolitan exchanges and intense exploration of new markets. In his previous roles he has beenhighly successful in developing and leading products and services within a rapidly-growing company.Most notably, Greg Armstrong has been instrumental in spearheading the successful launch of LoanStream Mortgage, a leading online mortgage company. He played a leading role in shaping the company and driving it to rapid growth, while concurrently working to improve its customer service and engagement.Prior to joining LoanStream, Greg Armstrong was Senior Vice President Third Party Originations at Stonegate Mortgage Corporation, a leading mortgage company with loan originations totaling $24 billion in 2016. He held this position from November 2013 to January 2016. Additionally, he previously served as a Senior Vice President Western Division Manager at Nationstar Mortgage Wholesale Lending, where he responsible for driving the company’s growth in the wholesale lending market.B. Greg Armstrong's technical background: Greg Armstrong holds a B.S. from the University of Utah and a M.S. from Northeastern University, where he specialized in financial analysis and water sales. He holds several patents in the financial analysis and water sales industries.C. Greg Armstrong's interpersonal skills: Greg Armstrong is highly skilled in managing and interacting with customers and colleagues. He is well-versed in digital communication and has a proven ability to build strong relationships with his team.Greg Armstrong is also an excellent leader, ly able to motivate and inspire his team members.

Ranked #833 out of 16,660 for Chief Operating Officer in California

There's 93% chance that Greg Armstrong is seeking for new opportunities

Director of Engineering at OfferUp Merchant & Enterprise Tools | We are hiring. Msg me to learn more! at OfferUp

“I never saw a wild thing sorry for itself. A small bird will drop frozen dead from a bough without ever having felt sorry for itself.” ― D.H. Lawrence, The Complete Poems at Paladin Consulting

Senior Director Of Marketing at Walmart at Walmart

Technology, politics, and saving the world in various combinations. at Harmony Labs