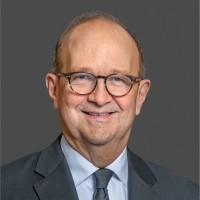 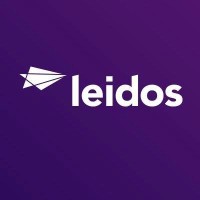 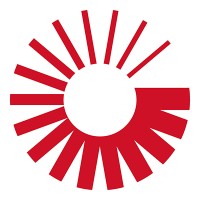 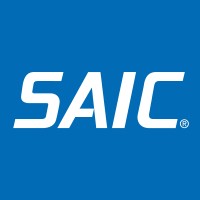 Not the Glenn Dowell you were
looking for?

Based on our findings, Glenn Dowell is ...

Based on our findings, Glenn Dowell is ...

What company does Glenn Dowell work for?

What is Glenn Dowell's role at Leidos?

What is Glenn Dowell's Phone Number?

What industry does Glenn Dowell work in?

Glenn Dowell has significant experience in the following field: Strategic Capture Director,VP,Program Manager,at SAIC, strategic Pricing Director,PM - NASA,capture manager. Effectivebodied, Glenn Dowell is an extremely articulate and confident leader who has excelled in making difficult decisions. Dowell has a strong appreciation of systems and how they can be turned to advantage. He is also a project manager and has a knack for creating effective working relationships with subordinates. Dowell comes from a technical background and is confident in his use of both common and advanced computer technologies.

Ranked #304 out of 6,082 for Strategic Capture Director in Virginia

There's 79% chance that Glenn Dowell is seeking for new opportunities 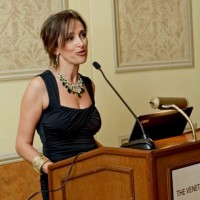 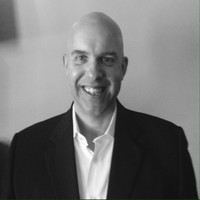 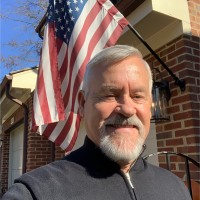 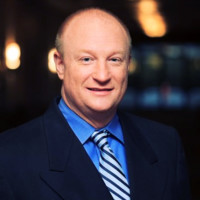 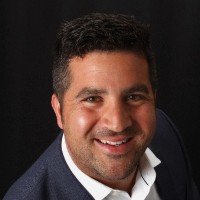 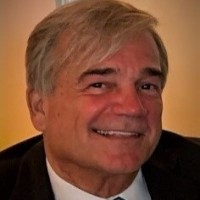 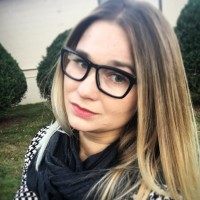 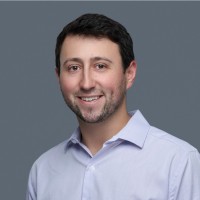 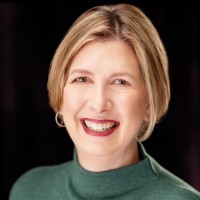 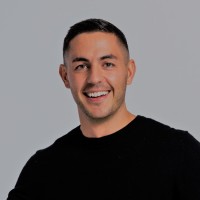 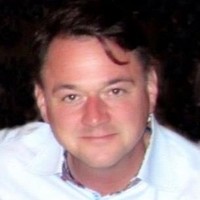 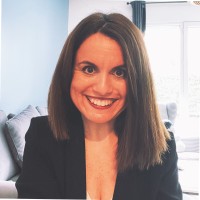 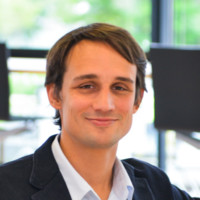 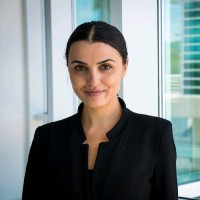