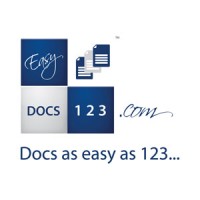 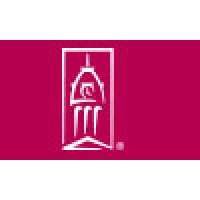 Not the Gerald Lopata you were
looking for?

Based on our findings, Gerald Lopata is ...

Based on our findings, Gerald Lopata is ...

What company does Gerald Lopata work for?

What is Gerald Lopata's Phone Number?

What industry does Gerald Lopata work in?

Gerald Lopata is an employee of Petya Holdings Inc., an international digital media company. Lopata also has an BSBA from Robert Morris University in Management.

Gerald Lopata has over 14,000 contacts in the industry of information technology and services. He has been the owner or operator of Easydocs123.com since January 2006 and has held the office of president or owner/founder since that time. Gerald has also been the owner or founder of Atapol Settlement Services (REO podution) from July 2002 to June 2012, SecurityNational Mortgage Company #3116 from April 2018 to December 2018, Cornerstone Mortgage Group from January 2019 to August 2019, Nations Reliable Lending, LLC from March 2017 to April 2018, and Gateway Mortgage Group, LLC from February 2016 to March 2017. Gerald has been a sales manager and a loan officer with NMLS ID #951530 and First Guaranty Mortgage Corporation from November 2014 to January 2016. He is currently an assistant vice president/emerging markets at First Commonwealth Bank from June 2012 to November 2014 and president/CEO, CFO, COO/founder at Atapol INC from July 1998 to November 2014. Gerald is a member of the board of directors for the business owners organization Ashore Group Realtors, LLC and he is also a member of the board of directors for the National Association of Mortgage Advisors.

There's 85% chance that Gerald Lopata is seeking for new opportunities

Hiring Staffing Professionals for Noida Location, Drop me your CV at [email protected] or call on 911204382606 at OKAYA INFOCOM

Actively Hiring for Multiple roles at CLICKALT If I viewed your profile, I may have a role for you. Feel Free to Connect!! at Clickalt Global