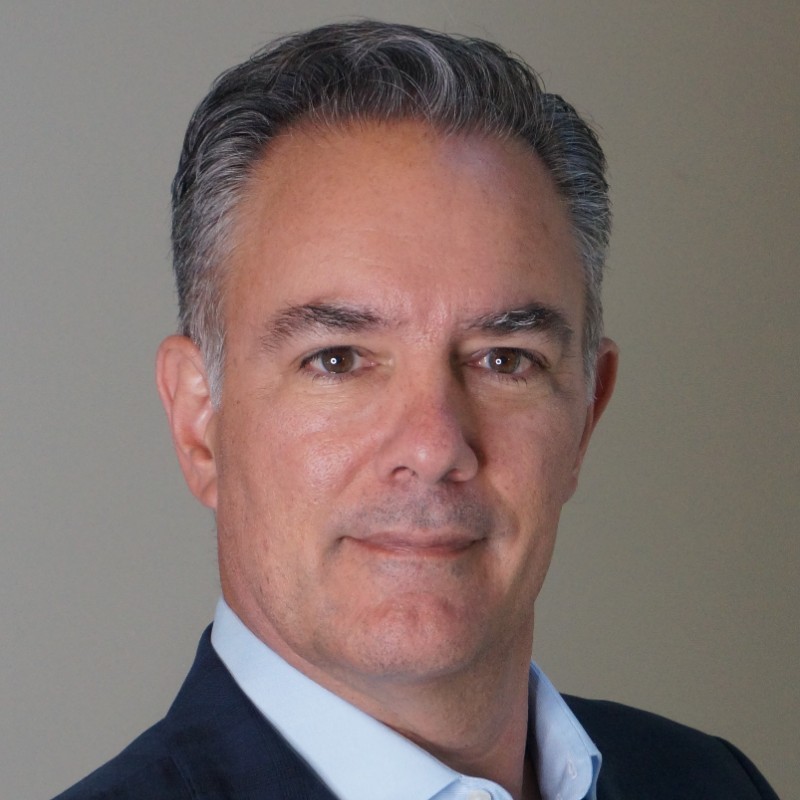 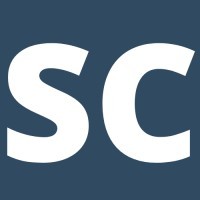 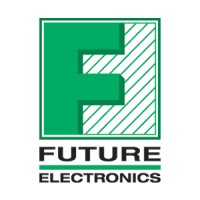 Not the George Hope you were
looking for?

Based on our findings, George Hope is ...

Based on our findings, George Hope is ...

What company does George Hope work for?

What is George Hope's role at Hewlett Packard Enterprise?

What is George Hope's Phone Number?

What industry does George Hope work in?

George Hope's work experience with HPE:Vice President, Global Channels, SimpliVity CorporationGeorge Hope was the Vice President, Global Channels, at SimpliVity Corporation from January 2014 to April 2017. George had 4 years and 4 months at HPE, where he worked as the Vice President, WW Distribution. George's responsibilities included the recuitment, enablement and demand creation for a group of Focus Partners that drive revenue across multiple business segments. George was responsible for the setting Go To Market strategies with the partners to drive incremental revenue for HPE and their organizations. George also had a role in the divisional productivity manager at HPE from January 2001 to October 2001. George was also a district sales manager at HPE from April 1999 to January 2001, and led the team responsible for building out a Reseller Channel in the Southeast. George also moved to Denver, CO to replicate the success in the southeast and build a Reseller Community in the Midwest. George aligned to Districts in Denver, St. Louis and Minneapolis. George was responsible for the sales representative at Future Electronics from February 1988 to November 1993, and the general manager at Future Electronics from November 1994 to April 1997.

George Hope has a B.A. from the University of Massachusetts Amherst where he studied economics. After completing his degree, George worked as a research associate for the Massachusetts Institute of Technology before starting his own business in 1986. George has continued to work since then, starting his own consulting firm and currently working as the president of Hope Therapeutics, a company that manufactures and distributes treatments for Alzheimer's and other dementias.George Hope's work prepared him well for the presidency of Hope Therapeutics, which is his current role. Hope Therapeutics is a company that manufactures and distributes treatments for Alzheimer's and other dementias. George has been in this role for over a decade and has helped to develop and improve the company's products. In his role, George is responsible for>:- develops and heading up the company's product development- leading and overseeing the company's marketing and sales- managing and overseeing the company's financial situation- supervising and managing the day-to-day operations of the company

George Hope has over 10 years of sales experience, including experience in the areas ofChannel Sales, Channel Development Managers, and Sales Representatives. At EMC, George was responsible for the creation and execution of go-to-market strategies for the company and its partners. He also held various executive branch positions, including National Partner Manager and District Sales Manager.

There's 92% chance that George Hope is seeking for new opportunities

Director of Technical (IT) Recruiting | PrincePerelson