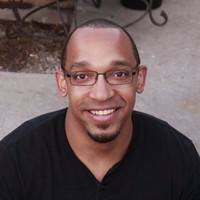 Director Of Engineering at PatientPop Inc. 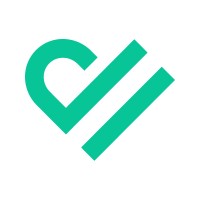 Not the George Bland you were
looking for?

Based on our findings, George Bland is ...

Based on our findings, George Bland is ...

What company does George Bland work for?

What is George Bland's role at patientpop?

What is George Bland's Phone Number?

What industry does George Bland work in?

George Bland's EducationGeorge Bland's undergraduate education involved a study of Computer Science at California State University-Dominguez Hills. Bland worked towards his degree at the same institution, earning a degree in 2010. This degree also helped Bland gain a strong foundation in computer science and its application to real-world problems. Bland is currently employed as a software engineer.Bland's work experience has shown his skill in the field of computer science. He has worked on a variety of projects, both small and large. This is a strong foundation that Bland can draw on in his future endeavors. Bland is also experienced in working with teams, which is another asset he can bring to any project.

There's 97% chance that George Bland is seeking for new opportunities

Editor at WIRED at WIRED

Software Engineer at Planet at Planet

Operational Specialist at MedMen at MedMen

Data Engineer at Wish at Wish

Software Engineer at Figma at Figma