Member of the Board of Reg. Affairs Specialists College of Portuguese Association of Pharmacists @ Ordem dos Farmacêuticos 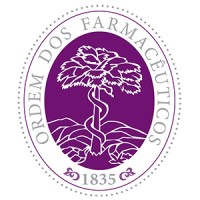 Member of the Board of Reg. Affairs Specialists College of Portuguese Association of Pharmacists

Coordinator of biosimilar group of Apogen 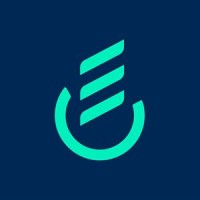 Not the Fernanda Aleixo you were
looking for?

What company does Fernanda Aleixo work for?

Fernanda Aleixo is Member of the Board of Reg. Affairs Specialists College of Portuguese Association of Pharmacists

What is Fernanda Aleixo's Phone Number?

What industry does Fernanda Aleixo work in?

There's 89% chance that Fernanda Aleixo is seeking for new opportunities Siemens UK Executive Management Board Member at Siemens at Siemens

Director of Global Business Development at Sectigo at Sectigo

Architect at Myntra at Myntra 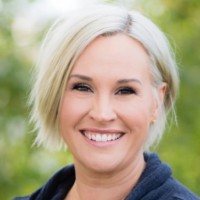 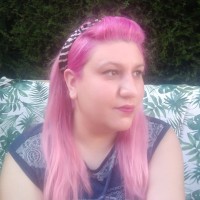 Director of Program Management Adobe Stock at Adobe at Adobe I wear many hats! 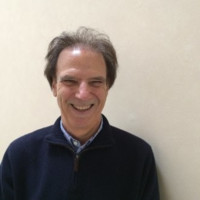 Director of Data Strategy at The Wilen Group 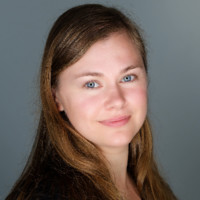 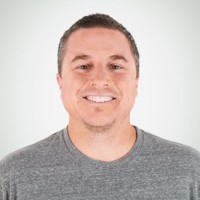 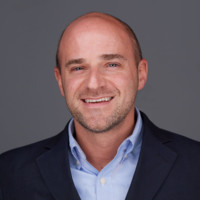 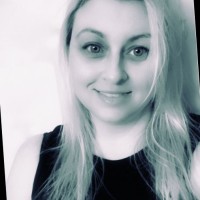 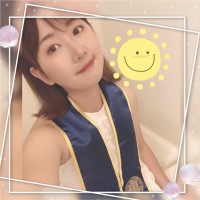