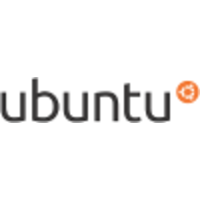 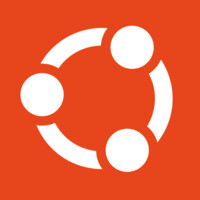 Not the Fer Oliveira you were
looking for?

Based on our findings, Fer Oliveira is ...

Based on our findings, Fer Oliveira is ...

What company does Fer Oliveira work for?

What is Fer Oliveira's role at Google?

What is Fer Oliveira's Phone Number?

What industry does Fer Oliveira work in?

Fer Oliveira has a degree in business from the University of Brasília (Brasília, Brazil). After graduating, Fer started his own business in Brasília and quickly became successful. In his previous work, Fer has had experience working in the field of business administration, sales, and marketing. Fer has also worked in the area of deep learning, having worked on projects within the field of Deep Learning and Artificial Intelligence. In his work experience, Fer has developed and managed a sales team, as well as worked on deep learning projects. Fer is thus experienced in working with sales teams and in the field of deep learning. In his previous positions, Fer has worked with Telco and Media companies. Additionally, he has been an angel investor and advisor for AI, DevOps, and Serverless startups. Fer has a background in computer science and has been working with other startups for a few years now.

Ranked #873 out of 17,460 for Head, Sales Partnerships, Google Cloud in California

There's 87% chance that Fer Oliveira is seeking for new opportunities

US Medical Director, Cardiovascular Therapeutic Area at Amgen at Amgen

Building The Leadership Teams Of Tomorrow - Taking Responsibility For Our World Today at Rosenzweig & Company Inc.

Head of Curriculum at Trybe at Trybe