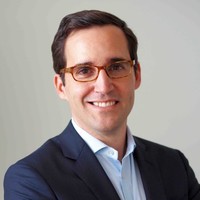 Not the Federico Acuna you were
looking for?

Based on our findings, Federico Acuna is ...

Based on our findings, Federico Acuna is ...

What company does Federico Acuna work for?

What is Federico Acuna's role at MetLife?

What is Federico Acuna's Phone Number?

What industry does Federico Acuna work in?

Federico Acuna has a number of years of experience in the fields of marketing, business cards, and small business enterprise development. He began his career at American Express, where he worked as a marketing specialist for the small business product line. He then moved on to work as a brand manager for Kraft, Altria, and Unilever. Acuna has exp

Ranked #426 out of 8,512 for Chief Marketing Officer LatAm in New York

There's 86% chance that Federico Acuna is seeking for new opportunities 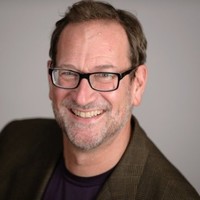 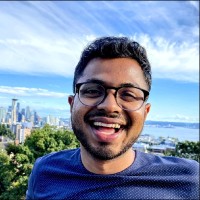 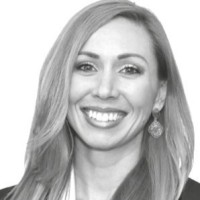 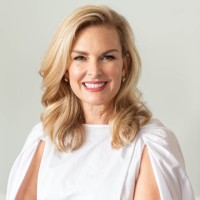 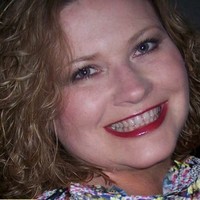 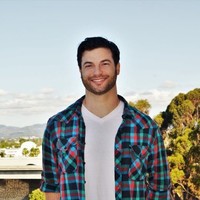 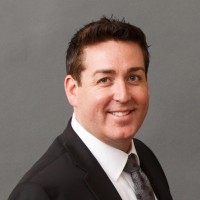 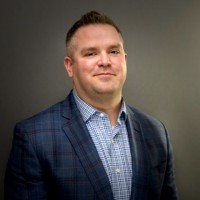 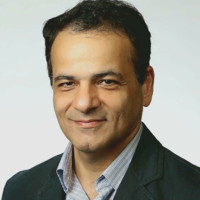 CEO at CPM PR, LLC and Acumenian, LLC at Acumenian

Regional VP Sales, US at Singular 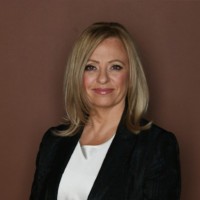 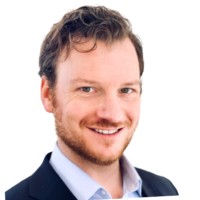 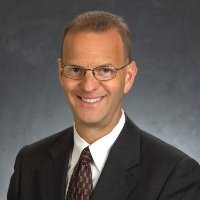 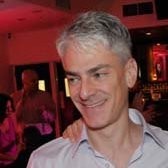 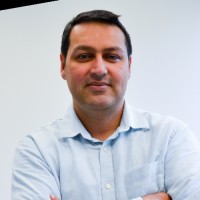 CTO at Hulu at Hulu

Senior Associate at PwC | Cybersecurity Strategy and Operations at PwC