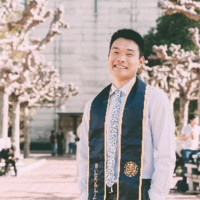 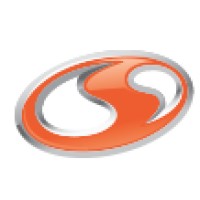 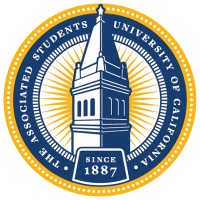 Associated Students of the University of California 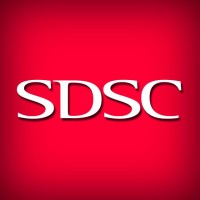 Not the Evan Sheng you were
looking for?

Based on our findings, Evan Sheng is ...

Based on our findings, Evan Sheng is ...

What company does Evan Sheng work for?

What is Evan Sheng's role at Airbnb?

What is Evan Sheng's Phone Number?

What industry does Evan Sheng work in?

Evan Sheng's educational background allows him to work as a software engineer. He has a Bachelor's degree in Computer Science from University of California, Berkeley in 2014. Additionally, he has a certificate in Software Engineering fromFastlane Online Jumpschool. Evan Sheng has been working as a software engineer for the past two years.

Evan Sheng is currently a Software Engineer at Airbnb in San Francisco, California. Backend Staff Engineer at Associated Students of the University of California from September 2015 to April 2016 (8 months) in Berkeley, CA. Worked on Project Campanile, maintaining and adding improvements to http://www.berkeleytime.com/, a website that helps students find and schedule their classes. Helpful information such as grade averages, enrollment, and requirements, among others are displayed. Software Engineer Intern at Airbnb from May 2017 to August 2017 (4 months) in San Francisco Bay Area. - Worked on Airbnb's Coremodels team to shift Airbnb's backend to a Service Oriented Architecture- Migrated Airbnb's largest data model to a new, non-relational database in order to help with load and scaling challenges. Led the team effort in exploring benefits of this new data model. Lab Assistant at UC Berkeley from August 2015 to December 2015 (5 months) in Berkeley, CA. Helped out the Berkeley 61B (Data Structures) Staff by teaching current students and answering questions in both Office Hours and Lab section. REHS Intern at San Diego Supercomputer Center from June 2013 to August 2013 (3 months) in La Jolla, CA. Neuroscience Gateway Project:• Facilitated collaboration between neuroscientists and programmers to make data from computationally heavy models accessible.• Worked with a team to run these models through the supercomputers and made results of models easily accessible to scientists in an online spreadsheet.• Guided by Subhashini Sivagnanam. Software Engineering Intern I at Sansay from May 2015 to August 2015 (4 months) in La Jolla, CA. Worked with Sansay's Engineering team to improve both their award winning Session Border controller interface and Real Time Operations Management Engine(ROME) product lines.- Contributed to ROME local GUI and remote SOAP interface for statistic reporting and collection - Added import and export configuration functionality to Session Border control interface. Software Engineering Intern II at Sansay from May 2016 to May 2017 (1 year 1 month) in La Jolla, CA. - Designed and developed Sansay's first mobile client and RESTful web service for real-time network monitoring and management systems. Documented the mobile client and introduced the project to Sansay's Engineering team to prepare for further feature development.- Developed server-side RESTful multi-threaded web service for mobile clients to retrieve complex dataset information from MySQL database.- Involved in Sansay's agile software development cycle from bug fixing, testing, to release for varying system control and management modules.

There's 100% chance that Evan Sheng is seeking for new opportunities

Merchant at The Home Depot

Experience Strategy and Design at The Office of Experience

Manager with 20+ years sales and management experience in Enterprise Software and SaaS. at Convious

CFO at KAYAK & OpenTable at KAYAK

Adviseur AM at USG Engineering NL

ML Engineering Lead, Nauto: We are hiring. at NAUTO