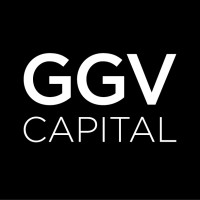 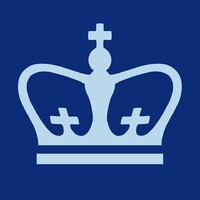 Not the Ethan Liu you were
looking for?

Based on our findings, Ethan Liu is ...

Based on our findings, Ethan Liu is ...

What company does Ethan Liu work for?

What is Ethan Liu's role at Lyft?

What is Ethan Liu's Phone Number?

What industry does Ethan Liu work in?

My work experience has included working as a software engineer on a number of different projects, from my time at Goldman Sachs where I used my software engineering skills to improve the performance of a data pipeline used by a financial institution, to work on Evaluated Pricing Service at Bloomberg LP where I worked on improving pricing pipelines for a financial institution. I have also been teaching assistant at Columbia University for a semester, and currently I am a fellow at GGV Capital.

There's 86% chance that Ethan Liu is seeking for new opportunities

IT Professional at New York State ITS

Global Manager of Digital Marketing at IMG at IMG

Tax Senior at EY at EY