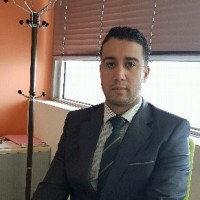 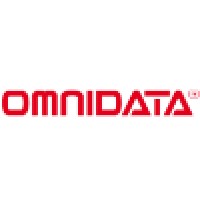 Essame Benhammane has 5 years of experience working in the industry of Computer Software. Benhammane is proficient in XML, Java, Struts, UML, Java Enterprise Edition, and Hibernate. Benhammane began his work with AZ PRESTATIONS in 2002 and currently works as a Development Engineer at their company. Before joining the company, Benhammane worked as a Manager at another company. In his previous positions, Benhammane has been responsible for the development of Computer Software. Some of Benhammane's most recent work includes administering and working on a software development environment known as Hibernate.

There's 86% chance that Essame Benhammane is seeking for new opportunities

Recruiter at Apple at Apple

Power-Networker / Experienced and Passionate IT Professional