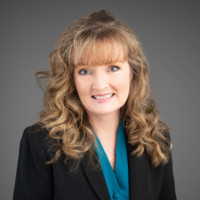 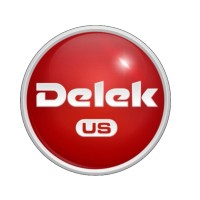 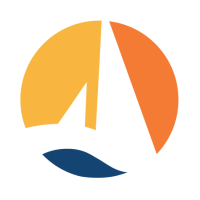 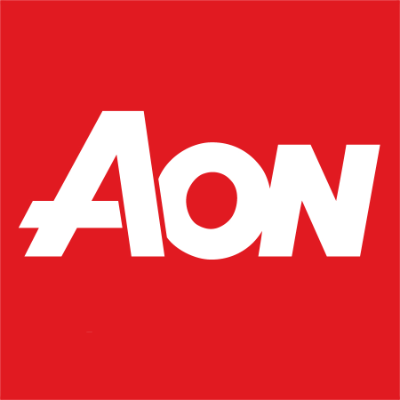 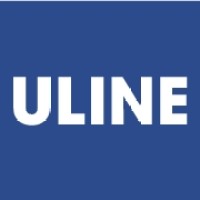 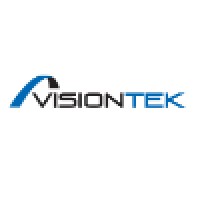 Not the Erin Herda you were
looking for?

Based on our findings, Erin Herda is ...

Based on our findings, Erin Herda is ...

What company does Erin Herda work for?

What is Erin Herda's role at ManpowerGroup?

What is Erin Herda's Phone Number?

What industry does Erin Herda work in?

While living in the Chicago area, Erinmet personalized learning experiences for her own individual student group. She then studied Executive Education at Northwestern University and received her M.B.A. in Business Administration. In between, Erin also completed a Bachelor's degree in Aviation Management from Webster University.Currently, Erin is an Executive Education graduate from Northwestern, with over 8 years of experience in the business world. Erin sees her role in the education industry as development officer, providing innovative and unique opportunities for students in a challenging yet welcoming environment. She is excited to share her experience and knowledge with the marketplace of educators, who will in turn provide the best learning solutions for their students.

Ranked #156 out of 3,122 for Manager, Talent Acquisition in Tennessee

There's 91% chance that Erin Herda is seeking for new opportunities

Tech Recruiter (contracted) at Valtech_ | Hiring (certified) Sitecore developers from all over the world! at Valtech Netherlands

Partner at True. at True Search