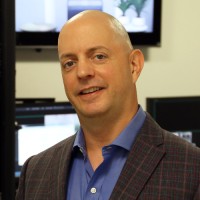 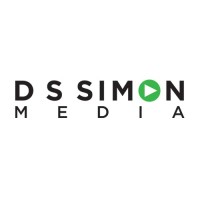 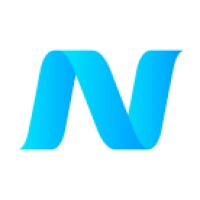 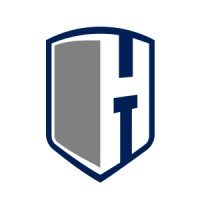 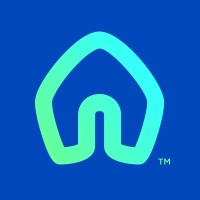 There's 97% chance that Eric Wright is seeking for new opportunities

Not the Eric Wright you were
looking for?

Based on our findings, Eric Wright is ...

Based on our findings, Eric Wright is ...

What company does Eric Wright work for?

What is Eric Wright's role at NewSport?

What is Eric Wright's Phone Number?

What industry does Eric Wright work in?

Born in 1972, Eric Wright has a long and diverse career in the marketing and communications field. involvement in a wide variety of industries, including executive vice president, D S Simon MediaIndustry of Public Relations and Communications, video editor at NewSport fromJanuary 1995 to January 1997, executive vice president at D S Simon Media from January 1992 to January 1994, director, client services at North American Network fromMay 1992 to August 1999, sales associate, home furnishings at Sears from January 1987 to January 1992, senior VP, marketing & business development at D S Simon Media from August 1999 to September 2017. Wright’s experience spans a number of industries, giving him a unique perspective on how business decisions are made and how to best communicate with customers and stakeholders. In his most recent role, he is responsible for strategic insights and communication across the entire video industry, developing and supervising marketing initiatives and driving strategy during a time of rapid transformation. He has a deep knowledge of the video industry, its players, and the trends and issues that affect it. Wright is also an expert on content marketing, PR, and influencer marketing, and has experience working with a wide range of clients, industries, and brands.Wright is a leaders in his field, having won numerous awards and accolades over his career. He has been published in leading magazines and journals, and has appeared on television and radio across the United States and Canada. He has also given dozens of keynote presentations and led or participated in numerous online, print, and online debates and conversations on topics relating to marketing, communication, and business. His work has placed him in the midst of some of the world’s most important conversations and attracted the viewer’s attention.

Eric Wright knows how to advance a project and manage a team. He strengths include experience as an Executive Vice President at D S Simon Media in Public Relations and Communications, and as a Sales Associate at Home Department at Sears from January 1987 to January 1992. In addition, he previous experience as a Director, Client Services at North American Network from May 1992 to August 1999, and as a Senior VP, Marketing & Business Development at D S Simon Media from August 1999 to September 2017. Wright also has a hankering to help people in need. Wright has a background in rainmaking, as he was operated with pitcher in the community. Wright also has strong relationships with people, as he has worked with a team of people before.

Director of Recruiting at Coinbase at Airbnb

Staffing Consultant at Strategic Staffing Group In at AcceleFunding