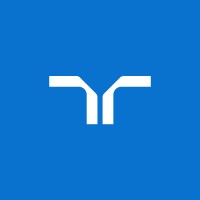 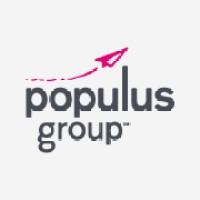 Not the Eric Schmitz you were
looking for?

What company does Eric Schmitz work for?

What is Eric Schmitz's role at Randstad Technologies US?

What is Eric Schmitz's Phone Number?

What industry does Eric Schmitz work in?

Eric Schmitz's undergraduate education is from Northern Illinois University in the USA. Schmitz's graduate education is from the University of Missouri-Kansas City in the USA. Schmitz is an experienced professional recruiter with many years of experience in the recruitment industry. Eric Schmitz currently works at Randstad Technologies in the United States.

Eric Schmitz is a highly skilled technical recruiter with a vast knowledge of various software products. He has a background in customer service and technicalrecruiting, and is well-equipped to lead and manage teams of engineers and assistants. Schmitz also has a strong track record of problem solving and interviewing, which has made him a valuable asset for businesses looking for innovative and friendly technical staff.Born and raised in the Chicago area, Eric Schmitz has been working in the technology sector for the past decade. He began his career as an Account Manager at Randstad Technologies, and later worked at Populus Group as a cannon crew member and on site supervisor. While at Randstad Technologies, Schmitz also held responsible leadership positions within the company. He left Randstad Technologies in October of 2015 to move to Populus Group. There, he held the role ofManager of Immigration Division. In January of 2018, he was given the promotion to On Site Supervisor at World Class Distribution. At Randstad Technologies, Eric Schmitz was also a responsible leader and key driver of the company’s technical advancement.

There's 93% chance that Eric Schmitz is seeking for new opportunities

Visiting Assistant Professor of Finance at Washington and Lee University