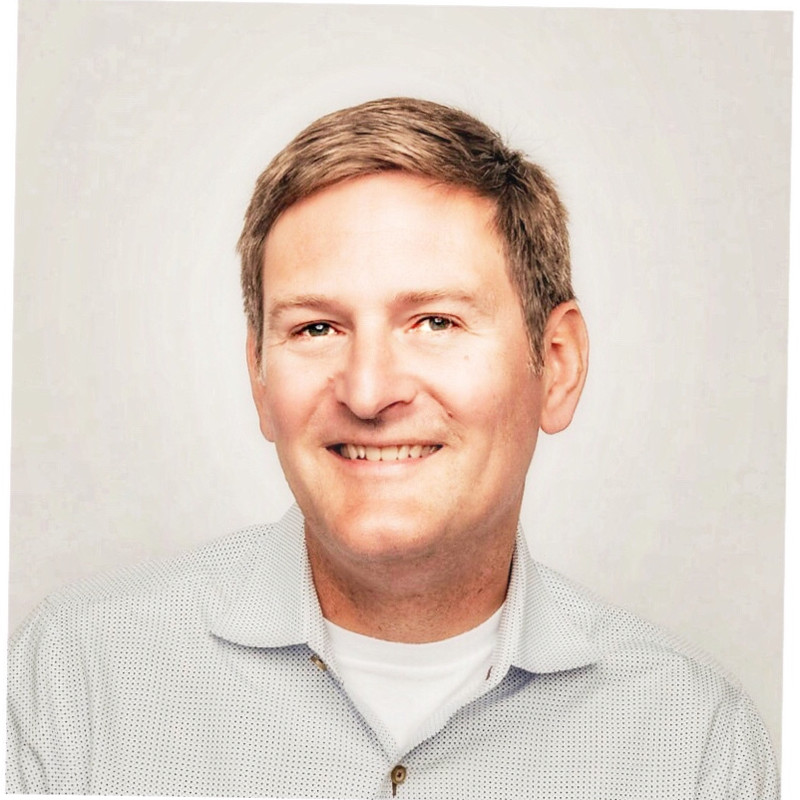 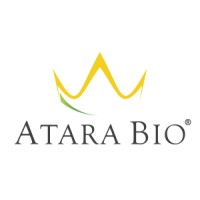 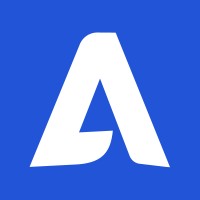 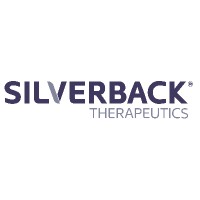 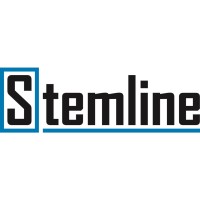 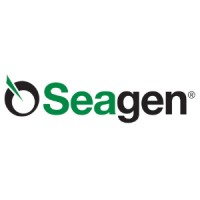 There's 78% chance that Eric Dobmeier is seeking for new opportunities

Not the Eric Dobmeier you were
looking for?

Based on our findings, Eric Dobmeier is ...

Based on our findings, Eric Dobmeier is ...

What company does Eric Dobmeier work for?

What is Eric Dobmeier's role at Chinook Therapeutics, Inc.?

What is Eric Dobmeier's Phone Number?

What industry does Eric Dobmeier work in?

BiotechFulds is a paid content mill written by people who work in the biotech industry.

Eric Dobmeier has a JD from the University of California at Berkeley, where he studied law. He then spent two years at Princeton, studying history. Dobmeier is currently a law student at the University of California, Davis.He has worked as an associate lawyer in a variety of legal settings, including at a law firm, a public affairs firm, and a corporate law firm. Dobmeier is generally considered to be prepared for a bar exam and should be able to litigate on a personal injury case, tried through a jury, and argue a legal case.

Eric Dobmeier has more than three decades of experience in technology, management, and risk/benefit analysis. He has been with companies in the medical device, pharma, and biotech industries, and has worked on projects for various public and private companies. Dobmeier is a Board Member at Atara Biotherapeutics in South San Francisco, CA. He also is President and CEO of Chinook Therapeutics in Seattle, WA. He has been the lead author on over a hundred scientific papers, and has worked on over a thousand product application projects. He is also the President and CEO of Silverback Therapeutics from 2018 to 2018 in Seattle, WA. He hasheld positions of increasing responsibility at a public biotechnology company during its growth from 60 to 1,200 employees, from a market capitalization of $150 million to over $8 billion and through its transition to a commercial company with FDA approval and launch of ADCETRIS, a novel lymphoma drug.

Engineering leadership at Uber. Previously Founder at Hortonworks. at Uber

Engineering at Uber at Uber

Talent @ Square | Building products that enable sellers of all sizes to start, run, and grow their business at Square

Modernizing the back office to create time for sustainability | ☁ Cloud Apps for ERP, EPM & SCM, German Market | Oracle at Oracle

Roaming Mentor at SOSV at SOSV

Vice President at Xilinx at Xilinx

Head of Marketing at Ulster Bank at Vhi Healthcare

Chief Product Officer and Board Member at NewsWhip at Brandtone

Available for a new position at LA College of Creative Arts