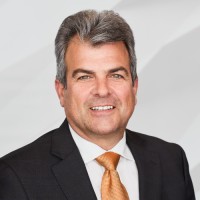 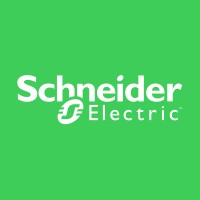 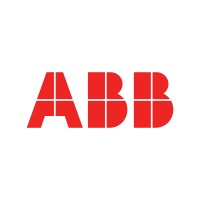 Not the Eric Deschenes you were
looking for?

Based on our findings, Eric Deschenes is ...

Based on our findings, Eric Deschenes is ...

What company does Eric Deschenes work for?

What is Eric Deschenes's role at ABB | …?

What is Eric Deschenes's Phone Number?

What industry does Eric Deschenes work in?

Eric Deschenes has over 20 years of experience in theelectrician industry. He has worked in a variety of different positions at ABB. His mostrecent position is as the VP Energy Business & End User Sales at Schneider Electric. at Schneider Electric from June 2010 to May 2013. He also held the role of the VP Energy Business & Customer Care at Schneider Electric from January 2008 to January 2009. Deschenes also has experience with the development and implementation of energy products and services. In his previous positions, he was responsible for the marketing and sales of these products and services. In addition, he also was responsible for the development, management, andformance of the energy infrastructure at ABB.Deschenes holds a degree in engineering from the University of British Columbia.

There's 96% chance that Eric Deschenes is seeking for new opportunities

Working with Senior Engineering Professionals across the US Aerospace, Defense and Space Industries at Vivid Resourcing Ltd

The next-generation of micro modular cargo bikes solution with door-to-door accessibility for the "Last-meter delivery".

Founder of the Crypto Curry Club, the UK's no. 1 rated networking events in blockchain, crypto, AI and emerging tech. at WeWork