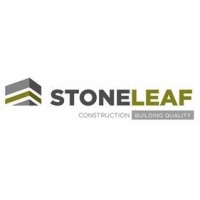 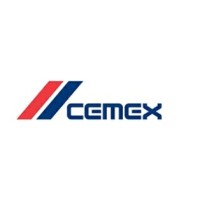 Vice-President of Ready-Mix Concrete and Aggregates 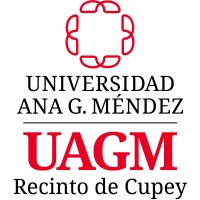 Not the Enrique Lairet you were
looking for?

Based on our findings, Enrique Lairet is ...

Based on our findings, Enrique Lairet is ...

What company does Enrique Lairet work for?

What is Enrique Lairet's role at Kramer America, Inc.?

What is Enrique Lairet's Phone Number?

What industry does Enrique Lairet work in?

Enrique Lairet started working in Venezuela in 1987 as a civil engineer. After many years of experience, he has served as a Regional Manager for the country, as well as being a Project Manager, Manager of Engineering Systems, and a Tenured Professor in the University of Venezuela. He has worked extensively in the field of pre-cast concrete box-girder technology, and has also been involved in the design and construction of bridges and other infrastructure projects.

There's 94% chance that Enrique Lairet is seeking for new opportunities