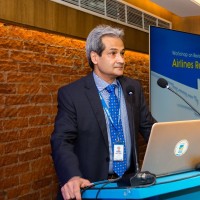 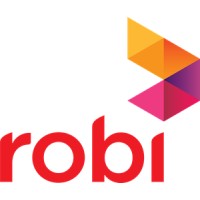 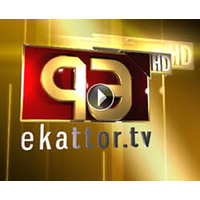 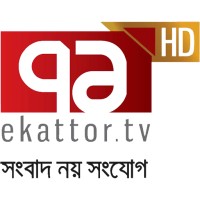 Not the Ekram Kabir you were
looking for?

What company does Ekram Kabir work for?

What is Ekram Kabir's role at Brac Bank ltd.?

What is Ekram Kabir's Phone Number?

What industry does Ekram Kabir work in?

Ekram Kabir has worked in different fields of communication and media. He is currently a Senior Executive Vice President at Brac Bank Ltd, with experience in Business Show Anchor at Ekattor TV, as well as in Business and Media Relations at Robi Axiata Limited. He has worked in industries such as Telecommunications, Broadcasting, Editorial, Journalism, and Corporate Communications. Ekram Kabir holds a degree in Journalism from the University of Canterbury.

Ekram Kabir is a Bangladesh born writer and teacher who has spent his time living in the UK. He has a Master's degree in English Literature from the University of Dhaka, and a SSC and HSC in Industrial Arts and Science from Jhenidah Cadet College. Kabir has also worked as a teacher in primary schools in the UK.Kabir is currently a teacher in secondary school, and is set to graduate from teaching in 2020. He is also currently working on a novel. Kabir has written a number of articles and studies on the education of writers and teachers. Kabir believes that a proper education preparation leads to creativity, invention and the ability to communicate effectively. Kabir also believes that proper creativity and communication can come from a background of musical education and experience.

Ekram Kabir has a long and successful experience in the field of broadcasting and media. In 2008, he took up the position of Executive Vice President, Communications, at Brac Bank Limited, in Bangladesh. There, he worked on a wide range of media projects, including developing and managing transmission platforms, managing online and print media, and acting as a marketer for Brac Bank products. Kabir is also a skilled writer and storyteller. He has been responsible for producing, writing and editing programs for various television networks in Bangladesh, as well as reporting on a variety of related topics. He also has experience in journalism andcommunications, having worked as a columnist for various newspapers and magazines in Bangladesh. In addition, he has worked as an editor at Natunbarta.com, a sustainable web design and development company. Kabir is also a creative writer, and has been responsible for producing and editing articles for Natunbarta.com's website.Kabir has also worked as a broadcast journalist. He worked as a news anchor for the BBC Bangla in March 2011, and has since been a regular columnist for the BBC Bangla. He has also worked as an executive editor at Natunbarta.com. Kabir is also a guest developer for conservative American news site Breitbart.com. He has also produced and edited programming for the Menon Foundation, a think tank based in Bangalore, India.Kabir has a degree in Business Administration from the University of Dhaka. He has also received a Diploma in Broadcasting and Media from IESB, a central university in Bangladesh.

There's 74% chance that Ekram Kabir is seeking for new opportunities

Simplify your vendor search for HR & Recruiting software at no cost. at Matchr

No Health Equity without Social Equity at Northwell Health

Producer and Director at Benalex Media at BENALEX MEDIA LTD

Vice President of Dermatology at Digital Diagnostics at 3Derm Systems

Chief Executive Officer and Co-Founder at Dynamo, LLC. at Dynamo - an Inc 5000 company