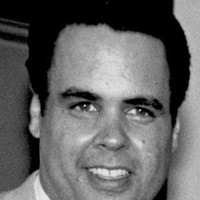 Not the Ed Eckstine you were
looking for?

Based on our findings, Ed Eckstine is ...

Based on our findings, Ed Eckstine is ...

What company does Ed Eckstine work for?

What is Ed Eckstine's role at Eckstine Career Consultation?

What is Ed Eckstine's Phone Number?

What industry does Ed Eckstine work in?

There's 91% chance that Ed Eckstine is seeking for new opportunities

Director presso G&G *Licensed (AQSIQ) to export in its own name directly to China*/ *registered with the United Nations and partner as a supplier.* at DAMAC Properties