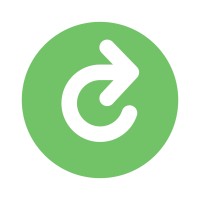 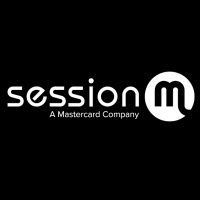 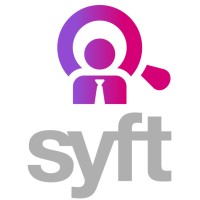 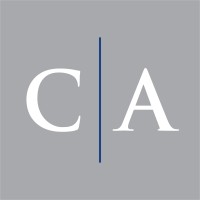 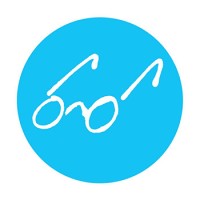 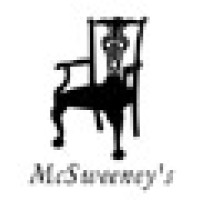 Dartmouth College - The Tuck School of Business at Dartmouth

Completed all 3 levels of the CFA Program

Not the Eben Pingree you were
looking for?

Based on our findings, Eben Pingree is ...

Based on our findings, Eben Pingree is ...

What company does Eben Pingree work for?

What is Eben Pingree's role at EverTrue?

What is Eben Pingree's Phone Number?

What industry does Eben Pingree work in?

Eben Pingree has a background in product development and product management. Pingree has been working in the technology industry since he was a student at Dartmouth College in 2002. He started his career at The Dartmouth College Investment Office in May 2012, where he wasVP of Product. There, he worked with John Fenton, their then-chief technology officer. Pingree then worked at the Williams College Investment Office from June 2011 to August 2011, where he wasVP of Product. He then worked at EverTrue from April 2017 to May 2018, as Senior Product Manager. As Senior Product Manager at SessionM, he was responsible for the development and enhancement of the product. He also held a lead position at Cambridge Associates from May 2006 to July 2009. Here, he was responsible for all product development and managed all relationships with customers. Pingree also worked at Chronicle Books from May 2005 to April 2006, as Editorial Intern. Additionally, he was a co-founder and CEO of Glorydays GameCo from 2012 to April 2013. In this capacity, he was responsible for the development and marketing of Glorydays, a game that lets groups of friends and family share theirmemories together. He also founded and was CEO of Syft from July 2013 to September 2015. There, he was responsible for the development and enhancement of Syft, a content curation platform.Syft resurfaces great moments to relive with friends every day. By delivering them in a fun, swipable interface, users can quickly "syft" through them, dropping the gems into private conversations with a single gesture.Old photos are the perfect chat fodder, so let Syft help you privately relive every memory, story, and laugh buried in your sprawling photo collection with the people who were there.

Eben Pingree was born in 1995 in Somerville, MA. From a young age, Pingree knew he wanted to pursue a career in computer science. In high school, he used resources such as online courses and online SAT prep to prepare for college. Pingree started his undergraduate studies at The Roxbury Latin School in 1995 and completed all 3 levels of the CFA Program from 2010 to 2011. He then attended Leadership San Francisco from 2010 to 2011 and studied at The Roxbury Latin School from 1995 to 2000. Pingree then completed his undergraduate studies at Dartmouth College in 2002. Pingree then received his Bachelor of Arts, Economics & History at Williams College in 2004. In 2011, he received his MBA, Tuck Scholar with Distinction at Dartmouth College.

Overall, Pingree has strong technical skills, interpersonal skills, and Background in investing and business. He has experience working in a technical or customer facing role and is able to think on his feet and solve problems. Pingree is a good collaborator and is comfortable working in a team environment.

Ranked #148 out of 2,962 for Chief Product Officer in Massachusetts

There's 93% chance that Eben Pingree is seeking for new opportunities 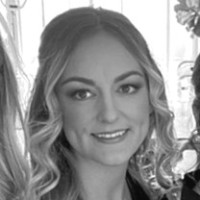 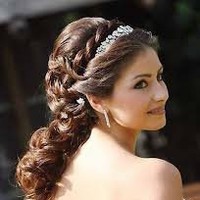 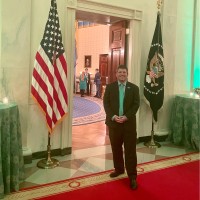 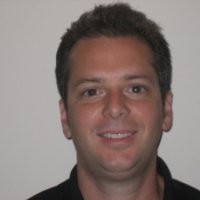 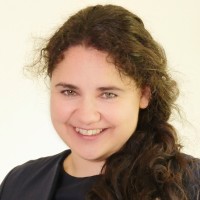 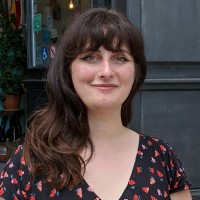 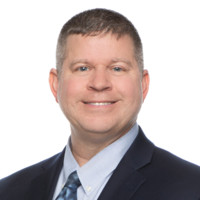 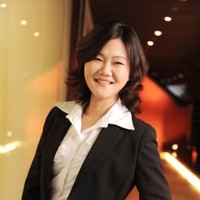 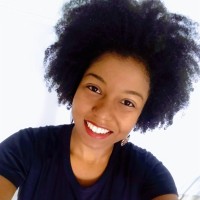 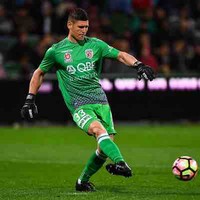 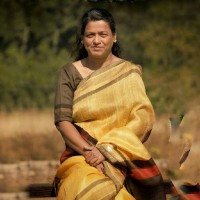 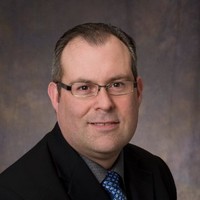 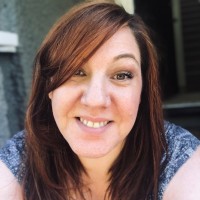 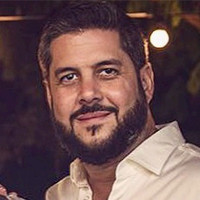 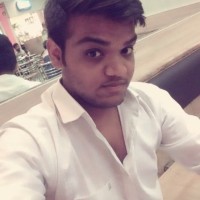 Building interfaces for the metaverse for cricket at FanCraze 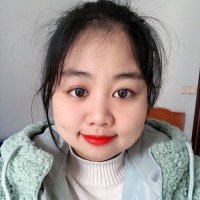