Head Of Publishing at ZeptoLab 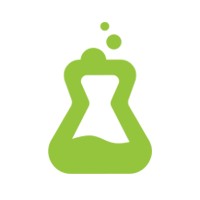 Not the Dylan Tredrea you were
looking for?

Based on our findings, Dylan Tredrea is ...

Based on our findings, Dylan Tredrea is ...

What company does Dylan Tredrea work for?

What is Dylan Tredrea's role at ZeptoLab?

Dylan Tredrea is Head of Publishing

What is Dylan Tredrea's Phone Number?

What industry does Dylan Tredrea work in?

Game Director @ Tilting Point From January 2021 to October 2021 Head Of Publishing @ ZeptoLab From May 2018 to January 2021 Director, Product Management @ Rovio Entertainment Corporation From November 2017 to April 2018 Senior Product Manager @ Rovio Entertainment Corporation From April 2017 to October 2017 Product Manager @ Rovio Entertainment Corporation From May 2015 to March 2017 Director of Business Intelligence & Monetization @ Geewa From December 2014 to April 2015 Business Analyst @ Geewa From September 2014 to December 2014 Product Manager @ Disney Mobile From June 2013 to August 2014 Online Marketing Manager @ Enigmatus s.r.o. From March 2012 to May 2013 Managing Director @ Creo Ludus Entertainment From May 2005 to May 2013 Online Marketing Manager for North American @ Nexum Trilog From February 2011 to May 2012 Writer @ We Do Web Content From July 2010 to April 2011 Director of Sales @ Organic Motion From February 2007 to January 2009 Marketing Intern @ Boonty Inc From November 2006 to January 2007 Owner/Talent manager @ Jerseyboy Productions From February 2001 to March 2002 Head of Publishing @ ZeptoLab

There's 78% chance that Dylan Tredrea is seeking for new opportunities 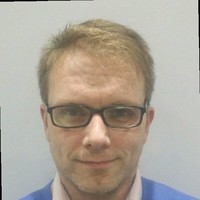 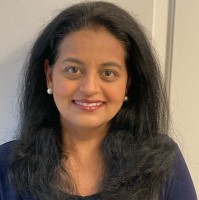 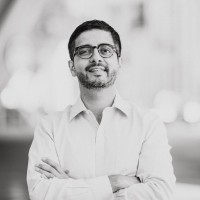 Senior Director - Software Engineering at Carvana (We are hiring) at Carvana 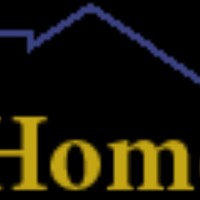 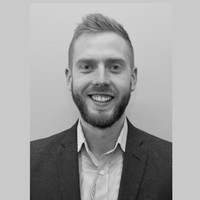 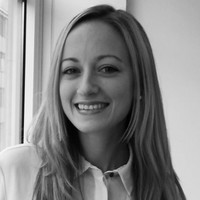 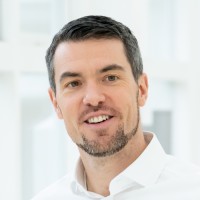 Chief Of Staff at Matillion at Hg 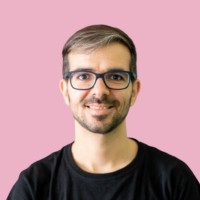 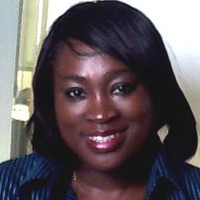 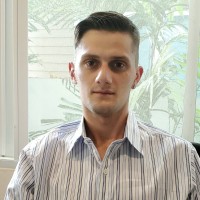 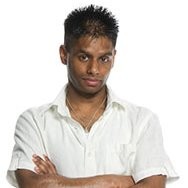 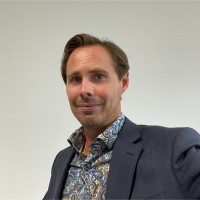 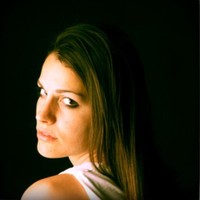 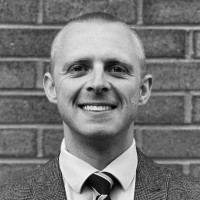 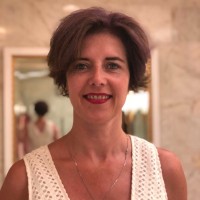