Past Global Brand President at Vans a Division of VF Outdoor 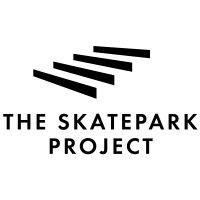 Vans a Division of VF Outdoor 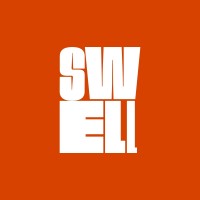 Not the Doug Palladini you were
looking for?

Based on our findings, Doug Palladini is ...

Based on our findings, Doug Palladini is ...

What company does Doug Palladini work for?

What is Doug Palladini's role at The Skatepark Project?

Doug Palladini is Board Member

What is Doug Palladini's Phone Number?

What industry does Doug Palladini work in?

Doug Palladini has been working at the global sportswear company, Vans, for over 8 years. He began his career at the company in 2001 as a Vice President of Global Marketing. In his time at Vans, he has been responsible for building all of Vans marketing strategies and overseeing all of the company’s marketing efforts. He has also been responsible for creating and implementing all of Vans retail-based efforts, including more than 3,000 US wholesale doors and 275 company-owned US locations. He has worked closely with leaders from sales, product development and design, retail and operations to drive Vans growth strategies. In his current role, he also reports to the Global Brand President.Besides his work at Vans, Doug Palladini also has some experience in running an advertising agency, Cynic Youth and Alternative Marketing, and in doing marketing consulting andEvents, promotions, publishing, television production and sponsorship sales and street and guerrilla marketing. He also has experience working with brands such as Op, IFC Films, Artisan Entertainment, Avery Dennison, KFC, and TCBY. He has also been responsible for several million in annual revenue from various projects that he has been involved in.Most importantly, Doug Palladini is a highly experienced architect who is responsible for creating and delivering all of Vans content. He is also highly respected within the industry and is often consulted by leading sportswear companies such as Vans, Peterson Action Sports Group, and EMAP Peterson Action Sports Group.

There's 71% chance that Doug Palladini is seeking for new opportunities

CEO at CIENCE. We build B2B sales pipelines. at CIENCE

Technical and scientific expertise in customer relations and product