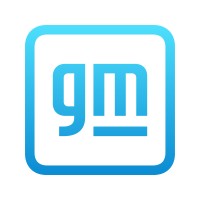 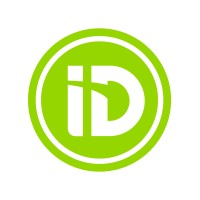 There's 86% chance that Donovan Jackson is seeking for new opportunities

Not the Donovan Jackson you were
looking for?

Based on our findings, Donovan Jackson is ...

Based on our findings, Donovan Jackson is ...

What company does Donovan Jackson work for?

What is Donovan Jackson's role at iD Tech Camps?

What is Donovan Jackson's Phone Number?

What industry does Donovan Jackson work in?

Donovan Jackson has been working as a full stack Java Developer since March 2015. During this time, he has been involved in various aspects of a South FloridaEvents event, working as both a Market Representative and Instructor. In Austin, Texas, he was working as a Market Representative for iD Tech Camps. Donovan also helped promote and manage an event in Winterhaven, Florida for South Florida Events. With his experience, Donovan hasmanaged different aspects of events, from Set up and tear down displays, to teaching children about programming and robotics.

Donovan Jackson has a number of professional skills that make him a valuable asset to any company. His skills in technological areas make him an excellent candidate for a full-stack Java Developer position at General Motors. Donovan also has experience in event management, so he is perfect for the job of Event Supervisor at Mizner Productions in Boca Raton, Florida. In addition, Donovan has experience in market representation, so he is perfect for the role of Market Representative at iD TechCamps.

IT Recruiter at Mitchell Martin Inc.

Founder and Principal at Barnett Strategies, LLC at TripleBlind

Director at Baidu Ventures at Spatial

Global Recruiting Leader with strong tech and non-tech exp. I am actively looking for leadership roles in the US. at Zillow Group

Sr. Manager of Performance Management at VinSolutions at Autosoft DMS

Create Your Best Career! at IQVIA

Sr. Manager - Talent Acquisition - I Connect People with the Opportunity to Realize their Potential At Cornerstone! at Cornerstone OnDemand