SaaS and Technology CFO and Board Member 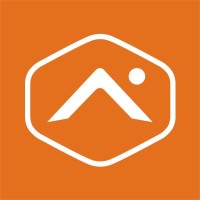 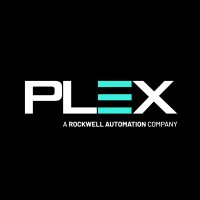 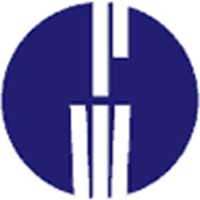 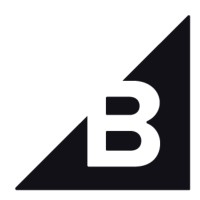 Not the Don Clarke you were
looking for?

Based on our findings, Don Clarke is ...

Based on our findings, Don Clarke is ...

What company does Don Clarke work for?

What is Don Clarke's role at BigCommerce?

What is Don Clarke's Phone Number?

What industry does Don Clarke work in?

Don Clarke's Work experiences:SaaS and Technology CFO at Plex Systems, Inc.Board Member at Alarm.comBoard Member at Salsa Labs, Inc. from May 2014 to October 2017 (3 years 6 months). sold to Progress Software in March 2017.CFO at Eloqua, Inc (NASDAQ: ELOQ) from March 2008 to March 2013 (5 years 1 month) in Vienna, VA.Eloq is the marketing system of record for modern marketers.The company's cloud software, professional services and education programs provide marketers with the technology and expertise needed to help marketing drive revenue.As CFO, led the maturation of the business from venture-backed start up to publicly traded entity.Revenues grew from $21M in 2007 to $96M in 2012.IPO in August 2012 (NASDAQ: ELOQ).SOLD to Oracle (NASDQ: ORCL) in Dec 2012 for $950M.CFO at Cloakware from August 2006 to February 2008 (1 year 7 months) in Vienna, VA.Cloakware is a provider of software security solutions that makes security inseparable from the software it protects from unauthorized user access, tampering and reverse engineering.SOLD to Irdeto Holdings BV, a Dutch subsidiary of Naspers (JSP: NPN), a multinational media group.CFO at Visual Networks (NASDAQ: VNWK) from July 2004 to March 2006 (1 year 9 months) in Rockville, MD.Visual Networks is a provider of application and network management solutions.Implemented Sarbanes-Oxley compliance.Raised convertible notes.SOLD to Fluke Networks, a subsidiary of Danaher Corporation (NYSE: DHR).Co-President and CFO at eCommerce Industries from September 2002 to July 2004 (1 year 11 months) in Reston, VA.A provider of software to small business, predominantly in the office products area.Appointed co-president following sudden death of CEO and largest shareholder.Dramatically increased profitability.Company HQ relocated to Ft. Worth, Texas.CFO at ReturnBuy from March 2002 to September 2002 (7 months) in Ashburn, VA.ReturnBuy specializes in supply chain reverse logistics.Raised $8M in venture capital.Left for a better opportunity. CFO at Net2000 Communications (NASDAQ: NTKK) from 1997 to 2002 (5 years) in Herndon, VA.Net2000 was an integrated communications provider offering local, data, video and long distance to business customers.Raised over $750M of capital.Joined just after Series A. Raised $50M in Series B/C, IPO raised $230M, Syndicated debt of $475M and $65M in a PIPE. IPO in March 2000 (NASDAQ: NTKK),

Don Clarke has a BS in Accounting from Virginia Tech. After academics and a few years of intense experience in the corporate world, he decided to endeavor in private practice. Clarke began his experience in small businesses, but soon realized that he had a vast amount to learn about accounting. He then decided to kernels his education and obtained a JD from the same school in 1998. After finishing his JD, Clarke started his own accounting firm in 2002. He has continued to grow and grow his business over the years, eventually becoming one of the leading accounting firms in the area.

There's 92% chance that Don Clarke is seeking for new opportunities

Regional Director of Operations at Enlivant at Renaissance Senior Communities

Software Engineer in the Video Games Industry at Software Company

Technical Leader at Cisco at Cisco