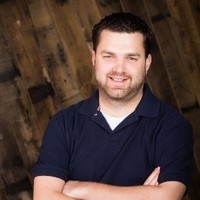 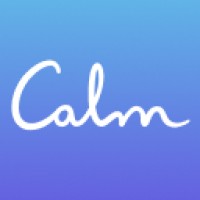 Not the Derrick Showers you were
looking for?

Based on our findings, Derrick Showers is ...

Based on our findings, Derrick Showers is ...

What company does Derrick Showers work for?

What is Derrick Showers's role at Apple?

What is Derrick Showers's Phone Number?

What industry does Derrick Showers work in?

I spent the majority of my childhood living in the San Francisco Bay Area. Which naturally led to me working in the San Francisco Bay Area for the next few years. After that, I moved to San Francisco for a year and a half to work as an iOS engineer for LinkedIn. After working for LinkedIn for a few months, I decided I wanted to stick with it and moved to San Francisco to work as a software engineer. I worked on a UI infra team for two years and then transitioned to the video team. As a software engineer, I worked on a project building out a component library for iOS and then I moved to the learning organization where I worked on building the LinkedIn Learning web application. I also managed the software development team for eBay Enterprise for five months. They were really impressed with how I managed the team and also afterwards released me to pursue a leadership role in the organization. It was a really great experience and I would definitely do it again.

There's 100% chance that Derrick Showers is seeking for new opportunities

iOS Developer at Target at Target

Web Developer at Kronos at Kronos

iOS Engineer at Adesa at ADESA

Founder and CEO at SmatBot

Software Engineer at Plaid at Plaid