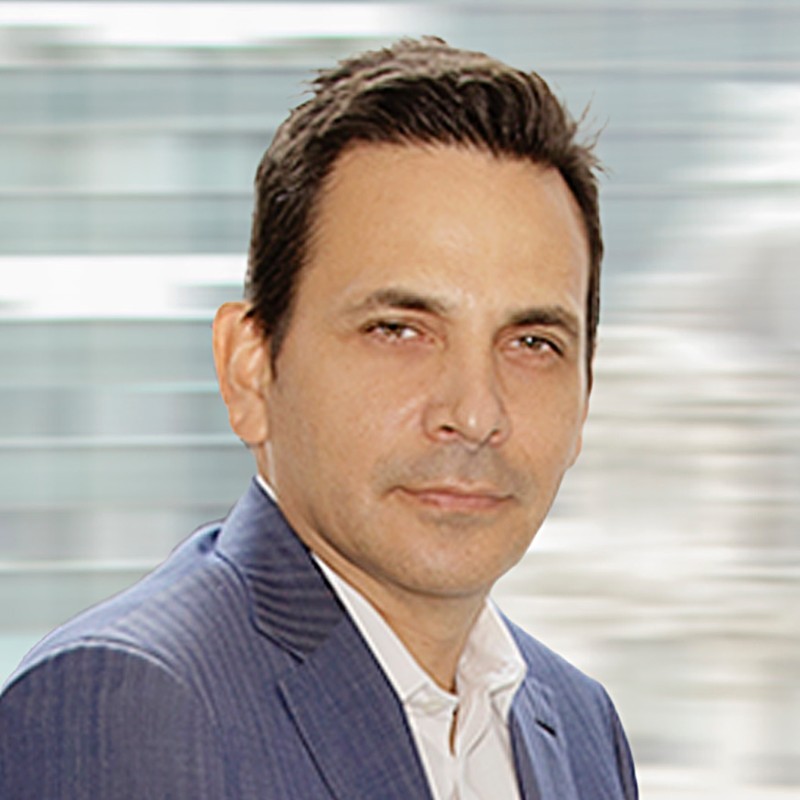 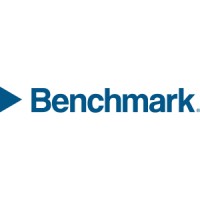 Not the Derek Taller, Ph.D. you were
looking for?

What company does Derek Taller, Ph.D. work for?

What industry does Derek Taller, Ph.D. work in?

Derek Taller has more than 10 years of experience in the financial industry. He served as a Managing Director at LG Investments from January 2010 to March 2018, where he was responsible for the day-to-day operations of the company. Additionally, he was also a Senior Manager at Benchmark from January 2008 to January 2010. At VISIONBioBanc, Derek was responsible for the day-to-day operations of the company as its Portfolio Manager. He has also completed several field work in the Pharmaceutical Industry, including working as a Capital Markets Analyst for a Hedge Fund and as a Business Development Manager for a Private Equity Ventures firm. Derek also has experience in the Pharmaceutical Industry, focusing on catalyst therapy and risk assessment. In his previous roles, Derek has been an expert in the Strategic Alliances and Private Equity industries. As a result, he is uniquely positioned to provide expert insights on M&A and other deals in the financial industry.Derek Taller is also a Managing Director at Stratix Asset Management, where he held the position from January 2006 to January 2007. During his time at Stratix, Derek was responsible for overseeing the daily operation of the company’s investment portfolio. He has experience in the Private Equity, Strategic Alliances, and Asset Management industries. Derek is also an expert in the Hedge Funds, Financial Modeling, and Investment Banking industries.

Global Supply Manager @ Tesla: Helping accelerate the transition to sustainable energy in the most cost effective manner! at Tesla

Head of Marketing & Customer Experience at MegaDev GmbH at SocialChorus