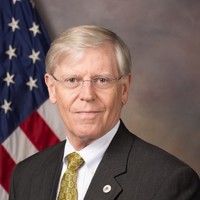 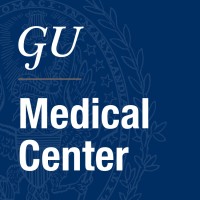 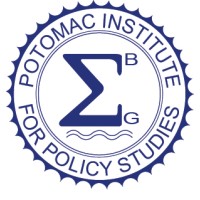 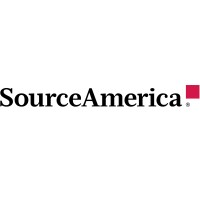 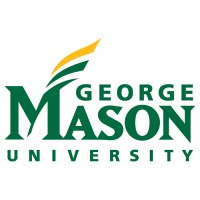 Not the Dr. Dennis K. McBride you were
looking for?

What company does Dr. Dennis K. McBride work for?

What is Dr. Dennis K. McBride's role at Potomac Institute for Policy Studies?

What industry does Dr. Dennis K. McBride work in?

Ranked #282 out of 5,645 for President; President Emeritus and Senior Fellow in Virginia 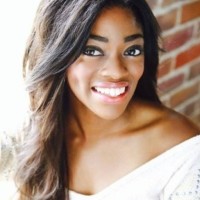 “We rise, by lifting others.” -Robert G. Ingersoll at Tampa Bay Buccaneers 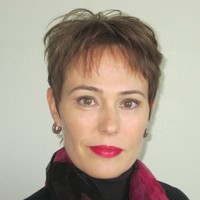 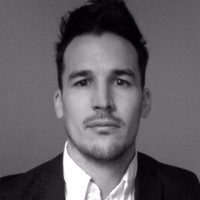 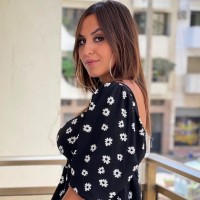 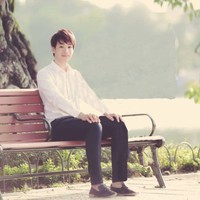 Vice President at The Mannequin Gallery 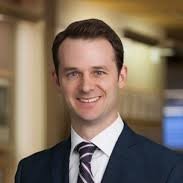 Director of Pricing, Analytics, and Operations at PagerDuty 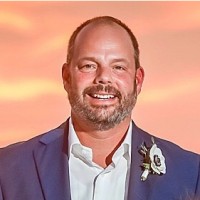 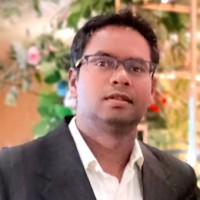 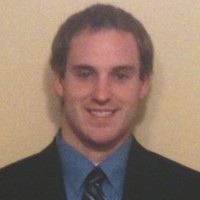 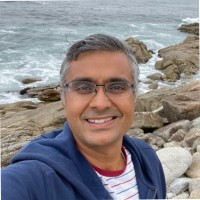 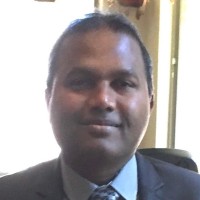 CEO at Talent Pathway at W3Global 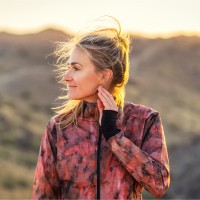 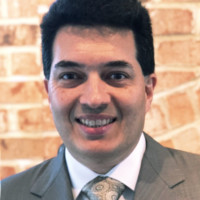 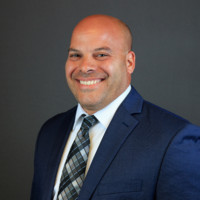