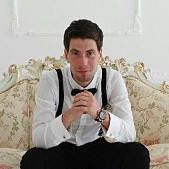 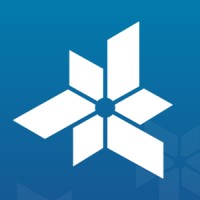 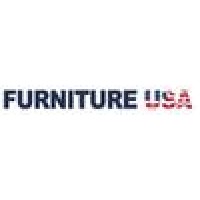 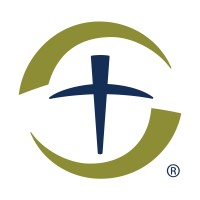 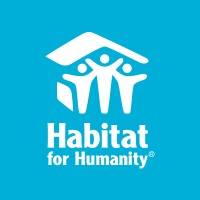 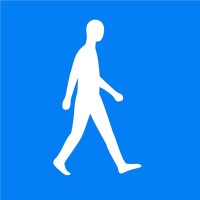 Not the Dem F. you were
looking for?

What company does Dem F. work for?

What is Dem F.'s Phone Number?

What industry does Dem F. work in?

Co-Founder, President @ YotaLabs (ex.TheSentry.us) From May 2016 to Present AI Business Consultant @ Lohika From June 2017 to April 2019 Managing Director @ Furniture USA From September 2008 to May 2017 Technical Operations Manager @ THINKMOBILES From May 2014 to February 2016 Public Relations Volunteer @ Samaritan's Purse From April 2003 to November 2015 Campaign Volunteer @ Habitat for Humanity International From March 2009 to May 2015 ICX @ AIESEC From September 2007 to December 2010

There's 78% chance that Dem F. is seeking for new opportunities

Experienced Strategic Marketing Executive - We're on a mission to double your sales! at Viral Solutions - Your Chief Marketing Officer

Helping to build better products and companies. Product Management and UX consultant and coach. at FastFocus

CEO at U. S. GLOBAL RESOURCES

Recruitment Manager at Places for People at Inenco Group