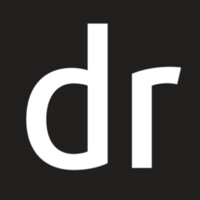 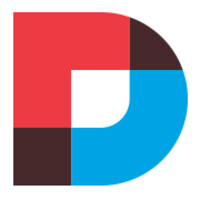 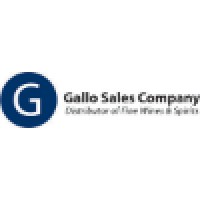 Not the David Yousefzadeh you were
looking for?

Based on our findings, David Yousefzadeh is ...

Based on our findings, David Yousefzadeh is ...

What company does David Yousefzadeh work for?

What is David Yousefzadeh's role at drchrono?

What is David Yousefzadeh's Phone Number?

What industry does David Yousefzadeh work in?

David Yousefzadeh has over 12 years of experience in the sales industry. He started working in sales development at DNN Corp. where he worked for 9 months. At Gallo Sales Company, he was responsible for managing his own territory. He was also gave the opportunity to manage sales at 60+ stores. In his previous roles, he has always been a believer in consultative selling. He is also an expert in Salesforce, Inside Sales, Marketo, and ToutApp. He is highly sought-after by his clients and loves working with them.

Ranked #1,013 out of 20,260 for Sales Development Representative in California

There's 92% chance that David Yousefzadeh is seeking for new opportunities 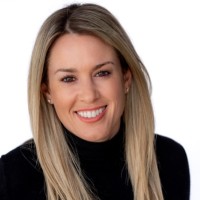 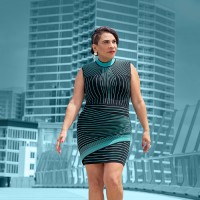 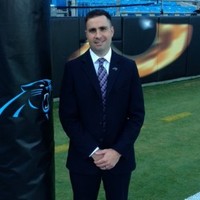 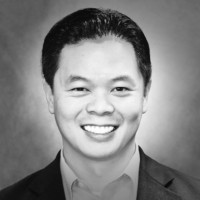 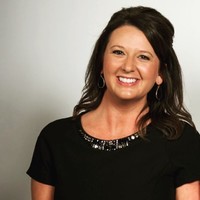 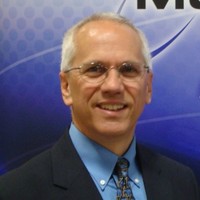 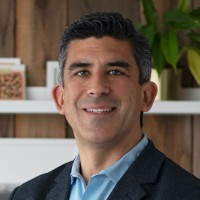 Risk, decision analysis, metrics - not always in that order at Netflix 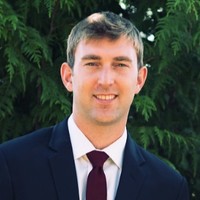