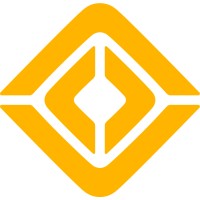 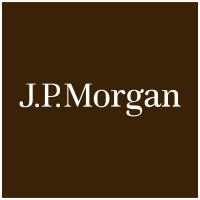 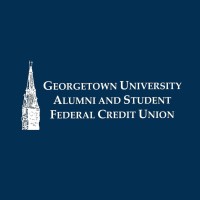 Not the David Wang you were
looking for?

Based on our findings, David Wang is ...

Based on our findings, David Wang is ...

What company does David Wang work for?

What is David Wang's role at Rivian?

What is David Wang's Phone Number?

What industry does David Wang work in?

David Wang has aMaster of Science in computer science from Georgia Institute of Technology, and a Bachelor of Science in finance from Georgetown University. David Wang has been working on影响力课程的单位授课生, working on software development, since he was twenty-four years old. He has been working in the software development field since 2018. After spending two years in management, David Wang decided to move on to a full-time academic career. He has currently working as a research fellow at the Jemal Center for Middle Eastern Studies at Georgetown University.

David Wang has significant experience in software engineering, data analysis, and infrastructure management, and has been involved in a number of successfullevant projects. Wang has worked at Rivian, Capital One, Georgetown University Alumni and student Federal Credit Union, TrueCar, and as a Rotational Analyst with J.P. Morgan in New York, NY. He also has experience with API development and data ingestion.

There's 93% chance that David Wang is seeking for new opportunities

Software Engineer at Booking.com at Gamesys

Sr Software Engineer / Lead - We are hiring ! at Convoy Inc

Recruitment | Training | Consulting | Interim | Currently recruiting for Mendix and Veeam at Daan Huisman Consulting. Recruitment of Sales in IT, LinkedIn.

Technology and Data Leader at SmartAsset

Head of Data, Insight & Decisioning at The AA at The AA

Software Engineer at Busbud at Busbud

Director Of Engineering - Clinical Ops Products at Heal at Heal