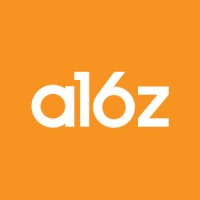 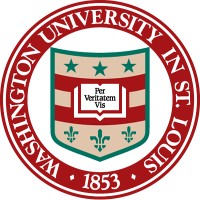 Not the David Ulevitch you were
looking for?

Based on our findings, David Ulevitch is ...

Based on our findings, David Ulevitch is ...

What company does David Ulevitch work for?

What is David Ulevitch's role at Andreessen Horowitz?

What is David Ulevitch's Phone Number?

What industry does David Ulevitch work in?

thickness-David Ulevitch took four years to get his undergraduate degree from the University of California at Berkeley. He then went on to earn his Master's degree in computer science from Stanford University, where he developed the systems administrator and general manager roles at Cisco. After leaving Cisco in 2018, Ulevitch worked at Andreessen Horowitz in San Francisco. Then, he became a board member at the Tony Hawk Foundation, where he was responsible for organizing and sponsoring youth events. Ulevitch also has a background in advertising and knows how to build a deadline-driven company.

These experiences paint apicture of an individual with great technical skills, a passion for making things better, and an unwillingness to let things stop them from reaching their goals. Ulevitch is a business leader and general manager, who has a past in working with a startup and being a part of the security business. He has also had experience in advising startups and being a part of the management team for a large DNS company.

There's 94% chance that David Ulevitch is seeking for new opportunities

FreeMason "So Mote It Be” at Thermo Fisher Scientific

Vice President of Business Development & IT Complete at Kaseya, helping build a Channel and Community. at Kaseya

I'm a media veteran and CEO of the Keitt Institute. I help you master your emotions and flourish in life.

Contact me for all your insurance purposes at Allstate