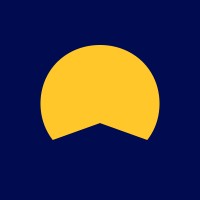 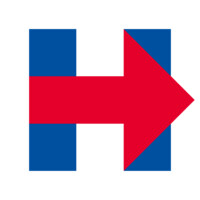 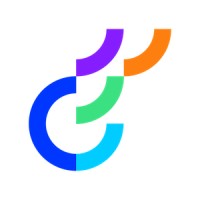 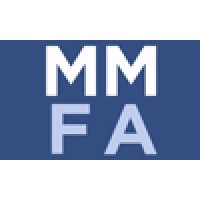 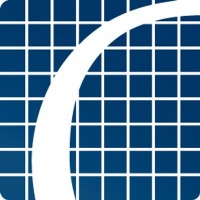 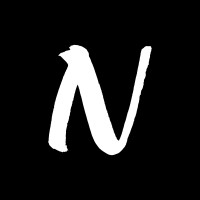 Not the David Shere you were
looking for?

Based on our findings, David Shere is ...

Based on our findings, David Shere is ...

What company does David Shere work for?

What is David Shere's role at Nuna Inc.?

What is David Shere's Phone Number?

What industry does David Shere work in?

David Shere works in the Information Technology and Services industry.

David Shere has a B.S. from the University of Pennsylvania in 1988 and has most recently been a Senior Software Engineer at Nuna Inc. from September 2010 to May 2013 (2 years 9 months). He also has experience as a political communications intern at Communities for Quality Education from April 2010 to September 2010 (6 months), Federal Budget and Tax intern at Center on Budget and Policy Priorities from August 2009 to December 2009 (5 months), and Associate Tester at Quality Vectors from January 2005 to March 2005 (3 months).

There's 91% chance that David Shere is seeking for new opportunities

CEO and Founder of Ometria, Serial Entrepreneur, Investor and Nerd at Ometria

Engineering Manager at Forge at Forge

CFO at Carta at Carta