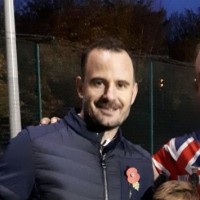 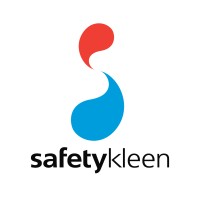 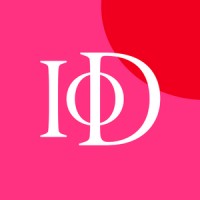 The Institute of Directors 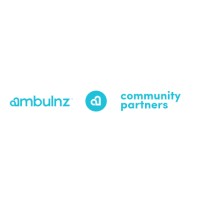 Member Board Of Trustees (Independent) 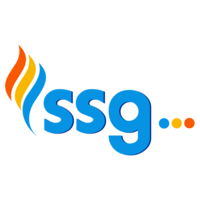 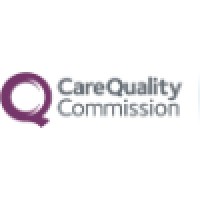 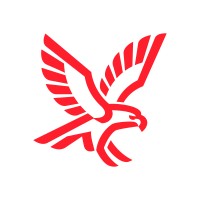 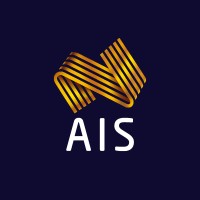 Not the David Harris you were
looking for?

Based on our findings, David Harris is ...

Based on our findings, David Harris is ...

What company does David Harris work for?

What is David Harris's role at College of Paramedics (British Paramedic Association)?

David Harris is Member Board Of Trustees (Independent)

What is David Harris's Phone Number?

What industry does David Harris work in?

David Harris’s professional experience largely centers around Operations, which has included management of projects both big and small in the health care industry.Harris started his work life in 1997 as a public sports/fitness instructor,after studying physiotherapy and rehabilitation at the University of Queensland in Australia. He subsequently worked as a physio at Royal Melbourne Hospital and subsequently joined the marines in 2002. After five years of service, he left the marines to become Operations Director at Safetykleen, a manufacturer of ambulance and ambulance equipment. Here, he was responsible for the development and management of a range of products and services within the ambulance industry. He left Safetykleen in August 2013 to take up the role of Deputy Chief Operating Officer (Interim) atfalck UK, a company that provides ambulance and ambulance equipment for the commercial and private sectors. He resigned his position at Falck UK in February 2017 to take up the role of Compliance Manager at Falck UK. From March 2010 to August 2012, he worked as a Compliance Manager for Falck UK, responsible for the compliance of business units with the European Union’s health and safety regulations. He has also been a member of the Board of Trustees (Independent) at College of Paramedics (British Paramedic Association)since July 2018. Harris is currently a Member Board Of Trustees (Independent) at College of Paramedics (British Paramedic Association) from July 2018 to June 2020. He has also been a Managing Director at SSG UK Specialist Ambulance Service from February 2019 to August 2019. He is also a Specialist Advisor (Contracted) at Care Quality Commission from June 2016 to February 2019. Harris holds a Doctorate of Laws from the University of Queensland and a Master of Science in Physiotherapy from the University of London.

David Harris is a young man who has taken the education he has received and has put it to use in his professional life. He has studied at Canberra College,Charles Sturt University and has now achieved a degree in business Fidelisconation. David is someone who has gone above and beyond in his studies and has made great progress in his career. He is currently the Regional CEO for a large business and is well on his way to becoming one of the most successful professional people in his field. David has proven himself time and time again as a hard worker and is someone with a sound education.

There's 76% chance that David Harris is seeking for new opportunities

Focused on "What's Next" not "What Is" at Accenture

Contributing Yoga and Wellness Editor at Health Magazine at wellNEST